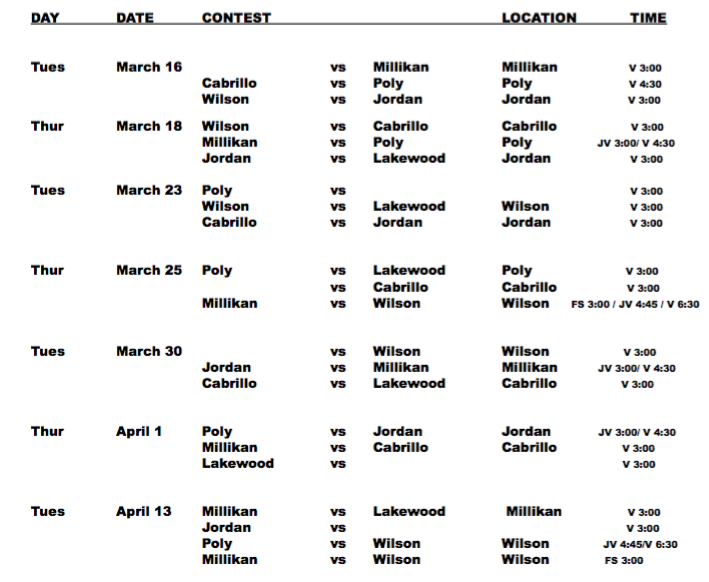 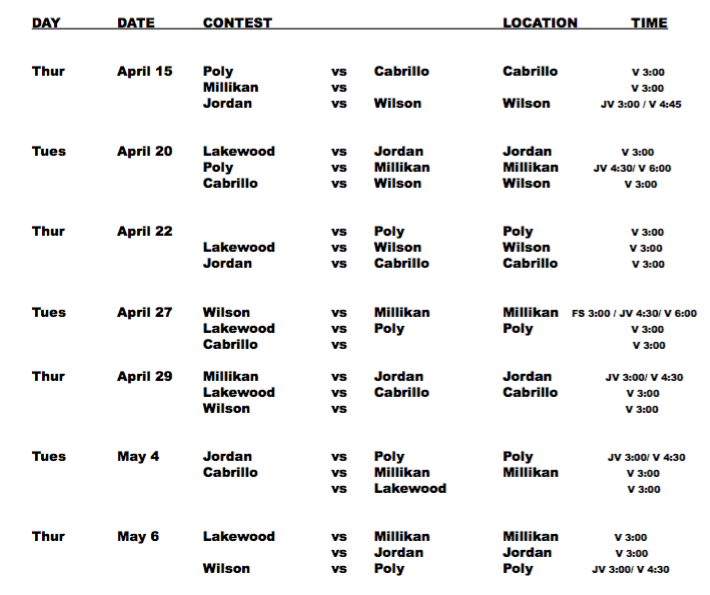 Anthony Brayboy Writing His Own Story With Millikan Football

Four is more than just the number that Anthony Brayboy wears for Millikan football. “I’ve worn #4 all my life,” Brayboy said. “At four years old is when my life totally changed. That’s the age I was given a second chance to strive for a better life. Every time I see #4 it just reminds […]

A stiff wind blew across the deck at Cabrillo on Tuesday evening, and the Long Beach Poly boys’ water polo team rode it to history. The Jackrabbits had a total team effort in a first-round CIF Southern Section Division 5 playoff win over Buena. While Poly has won wild card games, head coach Ish Pluton […]