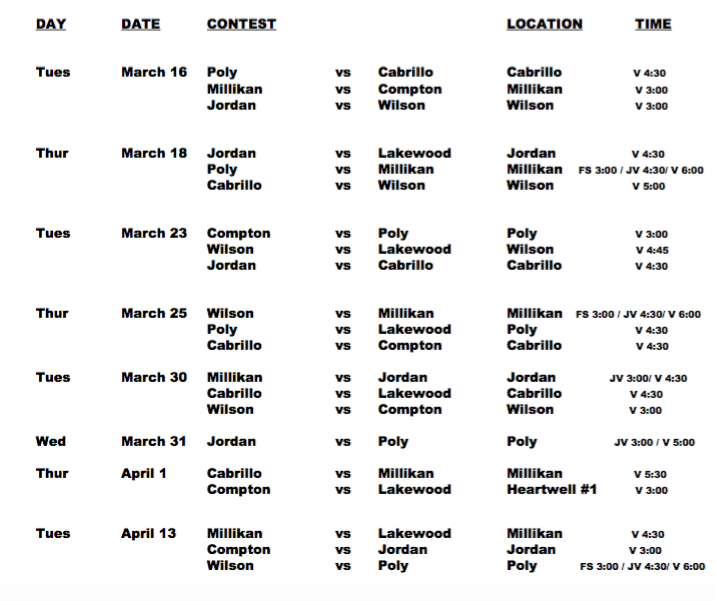 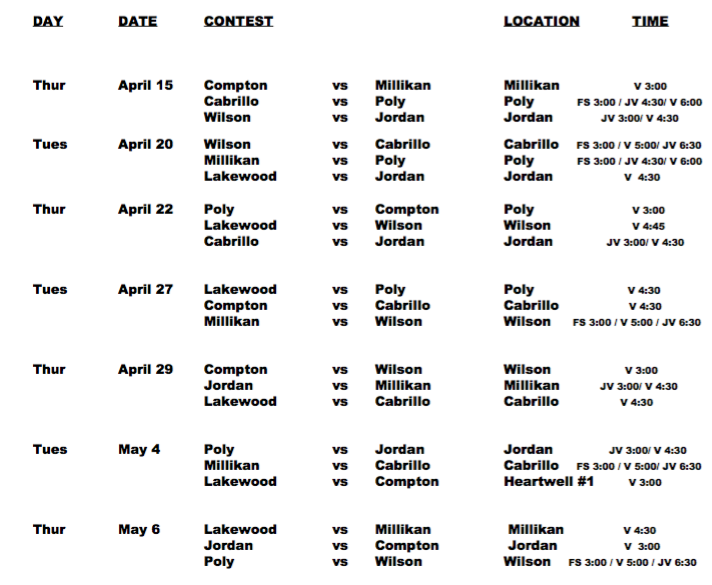 The FC Premier U9 boys’ team won its first Cal South State Cup Championship in Norco by beating some of the best youth soccer teams in the nation over the last two months. FC Premier defeated Rialto Fire 5-0 in the quarterfinal, Total Futbol Academy 6-4 in the semifinal and Brazil Stars 3-0 in the […]

The Long Beach Poly boys’ basketball team is off to a historically dominant start, as the Jackrabbits are 4-0 after games against Compton, Jordan, Cabrillo, and Millikan, which Poly has won by a combined score of 321-125 (that’s an average of 80-31). The Jackrabbits’ most recent victory was Friday night at Millikan, where a defensive-minded […]