Lakewood High School played host to the best of the best in the Long Beach Unified School District’s middle school ranks, as the first middle school All-City championships of the school year were decided last Saturday.

On the football field, fans were treated to a pair of exciting games that were decided on game-winning touchdowns in the final minute of play. In Division 1, Rogers defeated Hughes 26-25, and in Division 2, Lindbergh defeated Tincher 40-33. 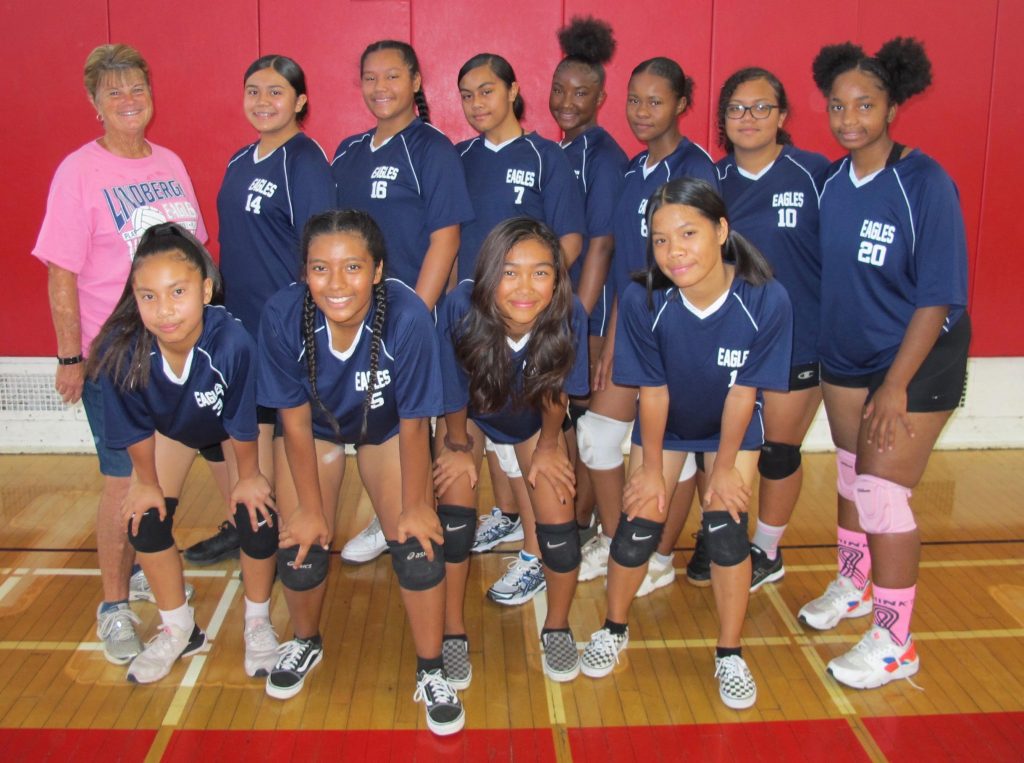 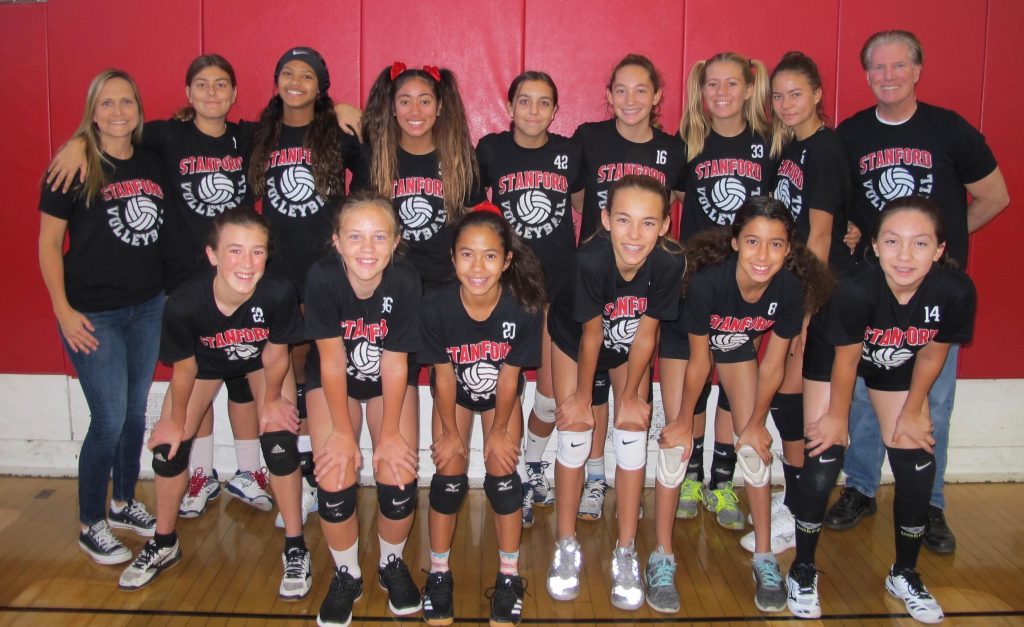 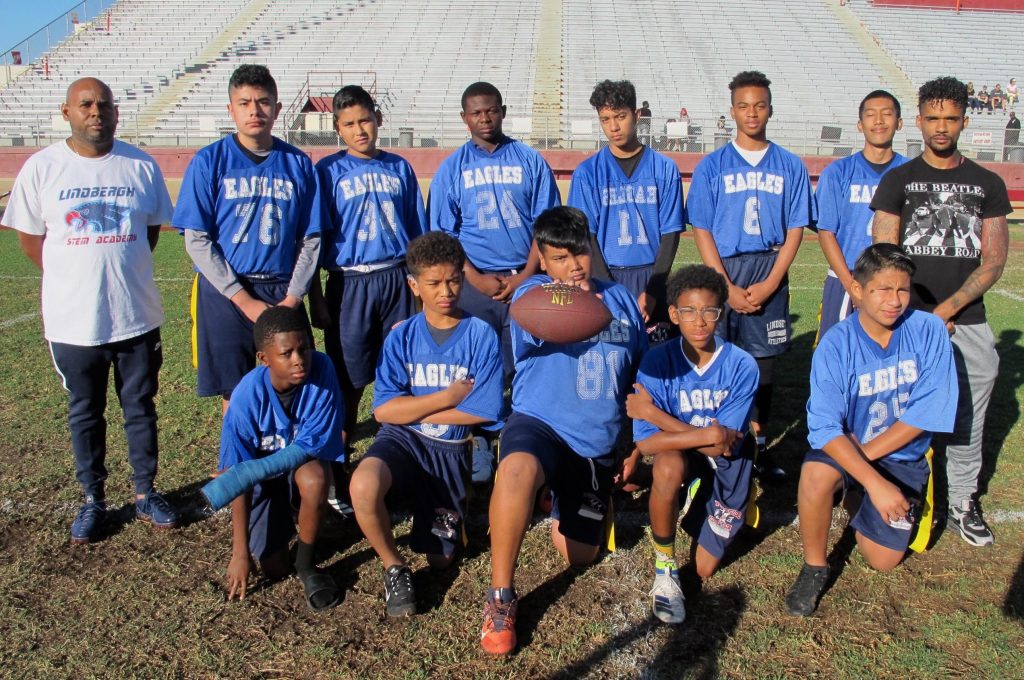 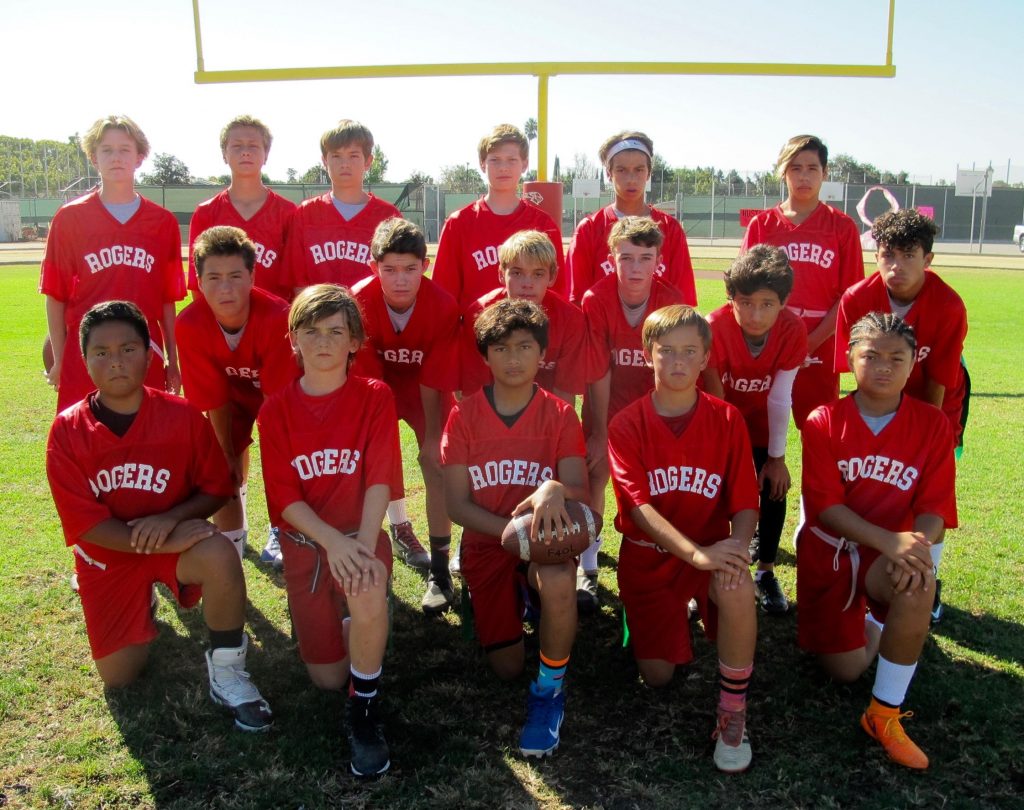 Find out where your favorite team is playing this weekend and let us know if you want your event added to the weekly calendar! THURSDAY High School Girls’ Tennis, 3 p.m. This is the first week of Moore League action and all eight league teams are in action this afternoon. Defending league champions Long Beach […]

The Long Beach Poly Jackrabbits ruled the races for the Moore League cross country opener at El Dorado Park on Tuesday. The Poly boys edged Wilson by one point in the head-to-head scoring, and the Poly girls  took the top spot of three top-seven finishes. Senior Ronan McMahon-Staggs won the boys’ race for Poly with […]