Wilson softball is in full rebuild mode after the graduation of first team All-League stars Hailey Houston, Sydney Freijanes and Ava Trachta who were cornerstones in the Bruins lineup for years.

“You’re not replacing those three girls,” Wilson coach George Molina said of Houston, Freijanes and Trachta. “But if the entire group puts it all tougher we’re going to have a shot. If we can put the ball in play and make them get us out we’ll see what happens.”

Wilson does have some very experienced players on the roster this year who can show the way for the young talent ready to break though.

“In the offseason I tried to improve keeping a cool head and trying to be a role model for the younger girls,” Wilson senior Leah Pettway said. “What I want them to take away from being a part of the Wilson program is that there’s a certain way we play. There’s a certain standard we uphold and I want to make sure I kind of embody all of that and make everyone who came out of this program proud.”

Pettway, who is a four-year All-League varsity player at third base, added that in order to help her team progress she had to put her personal habits behind and learn to lead.

“I’ve had to work on leadership skills,” she said. “I’ve always wanted things done a certain way, It’s really embracing teamwork, I may want it done a certain way, but my way is not the best way. The best way is the one that works for everybody. Then we can all really come together and work.”

Pettway, Isabel Juarez and Adriana Wiggins are the team captains this season as three of six seniors on the roster. Juarez will primarily be at second base and Wiggins will be in the outfield and in the heart of the lineup.

“We need to find the big hits,” Molina said. “That’s what killed us in Moore League. We’d have runners on and couldn’t get the big hit. We scored 12 runs in six games against the big three (league teams) and got shut out three times. We just needed the timely hitting.”

Junior first baseman Kaden Marsee will be at the top of the lineup where she hopes to use her deceiving speed, and Caitlyn Almquist will bat in the two-hole while playing all over the diamond as a super utility option.

Pettway will hit third, but her defense is as big a contribution to Wilson as her bat. She has a great arm and a lot of experience at the hot corner. Pettway is the younger sister of Zach Pettway and Ryan Pettway, who both pitched for the Wilson baseball team.

“Of course I always think about (leaving a legacy) because Ryan and Zach were such big parts of their Wilson teams and I really do want to carry that on,” Pettway said. “As much as I’m different from my brothers, I want to make my family proud and keep it going. I always get to say I’m the best hitter out of all of them.” 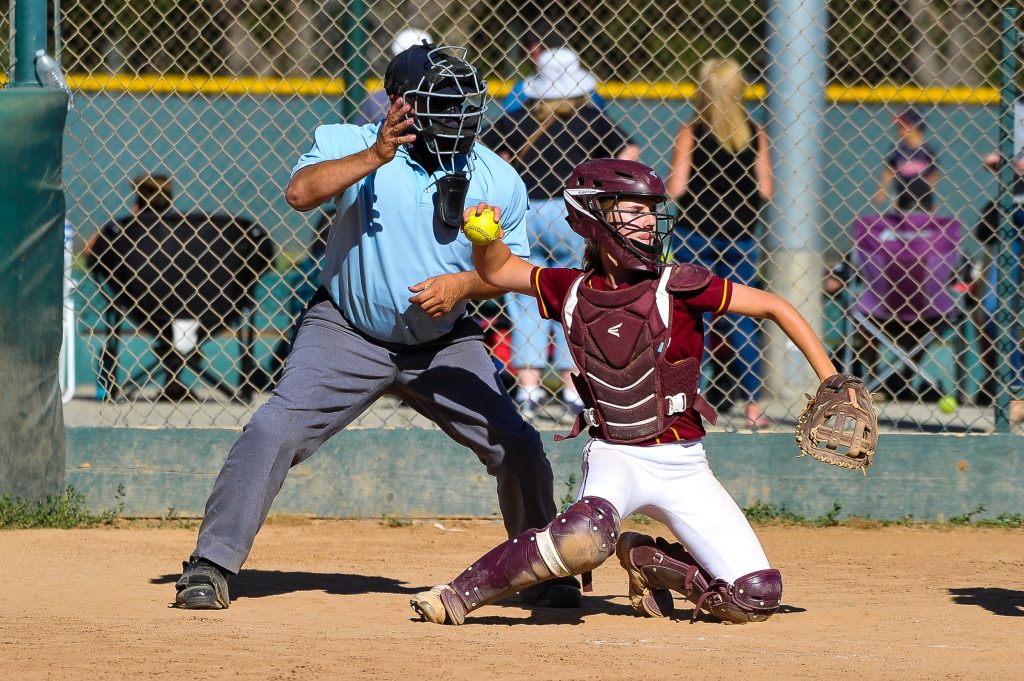 Batting cleanup and leading a very inexperienced pitching staff will be catcher Juliana Babore. The junior has started behind the plate since she was a freshman and even called the pitches last year for Houston.

“She’s a very positive person and will take responsibility for mistakes so she’s a great leader on the field,” Molina said of Babore. “It’s an advantage to have her back there with her experience. She even takes control of timeouts.”

Sophomore Emily Castano, freshman Leila Uribe, sophomore Kaijah Alexander and Juarez will all get time in the circle as Wilson pitches by committee in nonleague games to try and find reliable starts for when league starts.

In the outfield, Wiggins, Almquist, senior Madison Mitchell and freshman Hannah Stump will all get playing time.

Stump isn’t the only freshman carving out a spot in the starting lineup. Freshman Tallulah Watts won the shortstop job in the offseason thanks to her strong arm and mature approach to the game.

Molina said that especially with so many young bats in the lineup, he’s been hammering home the specific details in practice like making sure his players are getting in good counts and not swinging at pitcher’s pitches.

“We work the same situations every day and the big one is less than two outs with a runner on third… usually the infield is in so it’s about hitting something hard on the ground or a deep fly ball,” Molina said. “We’re going to have to score runs, especially with the great pitching in the league this year.”

“We have to stay loose under pressure and be able to come back and keep going no matter the outcomes,” Pettway said. “Last season we learned it takes everybody to win. There’s no one person who can carry us through. This year everyone on our team is important. We’re trying to rebuild that team chemistry that’s really needed for this season. As we progress we’ll get better and better (on the field) learning how everyone plays and works together.”

Another classic year of competition made it hard to decide, but here are our nominations for the top high school moments of the year. 10. Millikan Diver Makes History Millikan sophomore Jenna Sonnenberg made history this year, claiming the CIF Southern Section Division 2 diving championship at the Riverside Aquatic Complex. Sonnenberg finished with a […]

Wilson boys’ golf (5-4) lost to Loyola on Monday at Lakewood Country Club, 381-367. Wilson sophomore Samin Bhagat earned the medalist honors with a 1-under par round of 71 that included four birdies. Connor Brown, Brian Arnold, and Daniel Nunez were the low finishers for the Cubs (7-1) as all three posted even par rounds […]