The Wilson baseball program is doing everything in its power to avoid a repeat of last year when the Bruins missed the CIF playoffs for the first time in decades after nine one-run losses in the regular season.

“There’s a certain amount of urgency that we expect now to not repeat last year’s performance,” Wilson 22nd-year coach Andy Hall said. “The attitudes and the egos on this team are fantastic.”

Ace pitcher Charlie Royle, who was first team All-Moore League last year, said he and his teammates can feel the difference around Skip Rowland Field this year.

“(Coach Hall) wants to win,” Royle said. “From the stories I hear from guys that played a long time ago, he was a lot more fierce. Now he’s kind of mellowed out. But I think last year really pissed him off, so I think this year he’s turned it on. He wants to win games. I like that a lot. It’s a different coach for sure, and it’s cool.”

Hall said his program is healthy again with over 20 players at all three levels, and that the unselfish attitude of this group has allowed he and his coaching staff to develop some younger talent during a successful fall season. 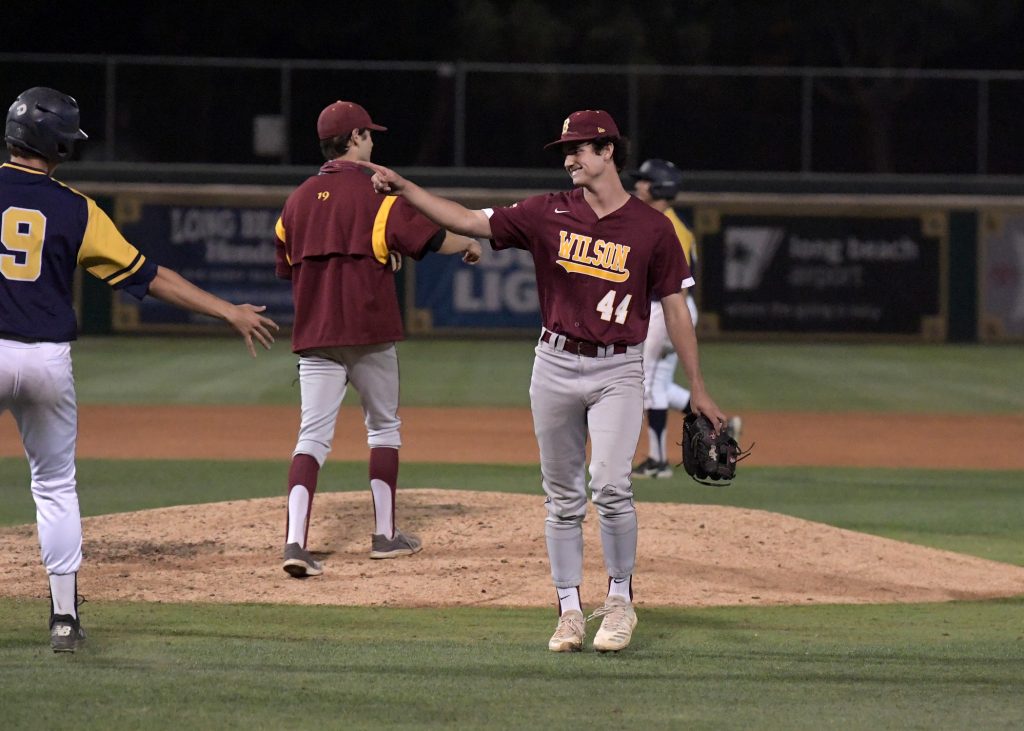 Royle is one of the best pitchers in the local area, and he gained 15 pounds in the offseason to increase his velocity and durability. The Cal Poly commit said that working hard in the weight room has already made a difference in the way he feels on the mound.

Although Royle could easily try and strike out every batter he faces, he and Hall both know he’ll need to watch his pitch count in order to go deeper in games deeper in the season.

“It’s about throwing strikes and having the ball move to get weak contact and just trusting your defense,” Royle said.

“We know when Charlie pitches we’ve got a chance, it’s what happens when we give the ball to somebody else,” Hall said. “There’s some proving that still needs to be done.”

Hall said there’s four or five pitchers working to be the first starting option after Royle. Sophomore Maverick Torres has been a pleasant surprise in the offseason games scrimmages and has a fearless attitude on the mound where he can throw three pitches for strikes.

Senior Jack Eckenrode, who was the Bruins’ No. 3 starter last year and second team All-Moore League, is in the mix to start and can also come in as a closer. Junior Gavin Piechota is also tabbed to pitch meaningful innings.

There’s going to be new faces throughout the Wilson lineup this season, and one of them is at the top in sophomore Aaron Mingo. The corner infielder led the Bruins in hitting during the fall and has speed he can use on the base paths and in the field.

Hall said he’s willing to shuffle his lineup this month in order to find the right combination for the top half of his order. Versatile infielder Ricky Ledesma could hit in the two hole. Also in the mix will be catcher Nathan Gomez-Gardenswartz, who played shortstop last year, and Ryan Burack, who can play all of the infield spots but will mainly be at first base. 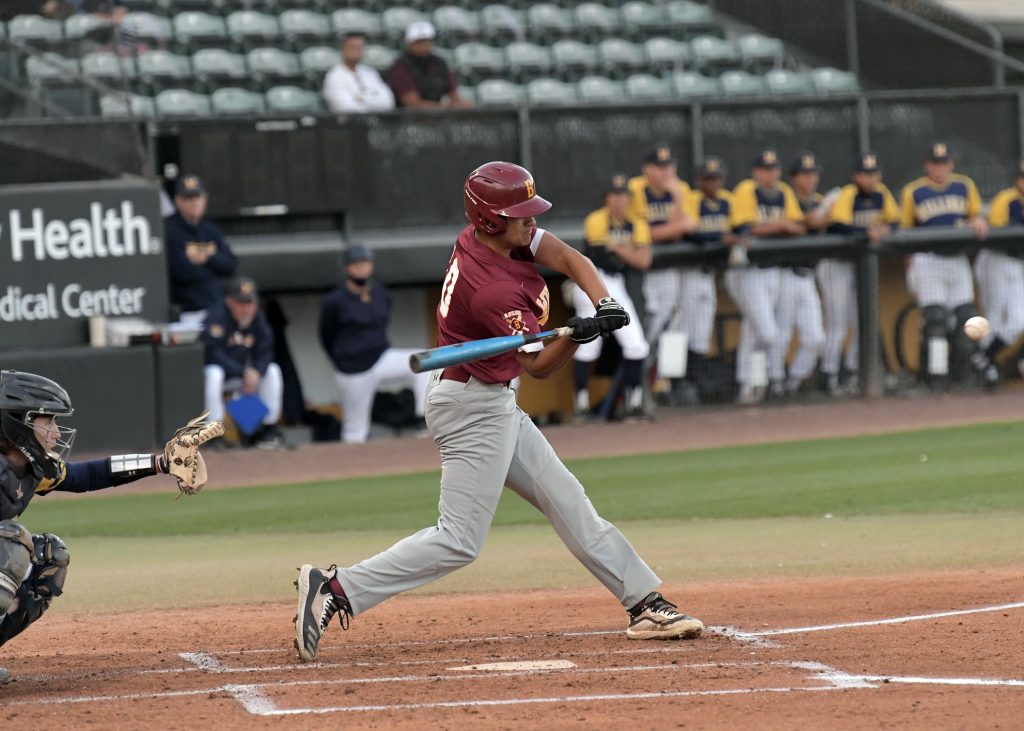 Center fielder Xander McLaurin, who was second team All-Moore League last year, has also impressed in the offseason after finishing being the quarterback for the football team. He is a rangy outfielder who can drive the ball to all fields, and Hall said he’s been a quiet captain who leads by example. He’s been hitting third in the lineup.

Hall added that he has four or five sophomores along with Mingo who are battling for playing time, and the most surprising one might be Taylor Kirk who won the shortstop job.

The rest of the starting positions are still being battled for during a challenging nonleague season. Senior Jake Fox should start at second base but sophomore Matt Pappas could also see time there.

In right field, senior Josh Jacobsen and junior Trevor Sonnhalter are both good defenders, and in left field it could be junior Diego Orozco who is recovering from an arm injury. Hall said he’d love to have Orozco batting second in the lineup when he’s healthy.

Wilson has a very tough schedule over the next few weeks as part of the Loara Tournament, and starts the Moore League schedule against Jordan on March 11. The first big league game is against Poly on March 16, and the regular season finale is April 27 against Lakewood.

“As we all know we’re chasing Millikan right now,” Hall said. “The crazy thing with the Moore League is that it tends to be very competitive and very emotional. When guys get emotional they don’t always play at a super high level. And I’m sure the new lights at Blair will make guys play even more tight. It’s going to be an interesting race this year.”

“In the Moore League anything can happen in a half inning so we’ve got to say in it the whole game and really want to win,” Royle said.

Wilson visits Millikan today with the Moore League girls’ water polo championship on the line. Follow along for live updates from the game, and check back tonight for full coverage! Click here if you can’t see the updates. Tweets by 562sports Support The562.org

Boys Basketball Wilson def. Lakewood 73-63 Click here for our article, click here for our video. Windward def. Long Beach Poly 65-57 The Jackrabbits fell in the semifinal of the Bosco Basketball Classic despite 14 points from Malik Salahuddin and 13 points from Justin Rene. Poly will face Bosco in the third-place game on Saturday […]