Longtime Lakewood baseball coach Spud O’Neil does not enjoy talking about himself.

When asked about his place in the California record books, he’s audibly disgusted.

“I don’t think about it, I don’t talk about it,” he said. “My wife and my friends like it, other people bring it up to me all the time, but I’m not into that. I’m just not. Obviously it’s a big number but that just means I’ve been here a long time.”

With apologies to coach O’Neil it is, indeed, a big number. He currently has the fourth-most wins of any high school baseball coach in California history, with a career record of 911-302-1. He is 16 wins shy of taking over No. 3 all-time in the Cal-Hi Sports record book.

For all the success they’ve had, the Lancers find themselves in an unusual position–looking up. With Long Beach Poly winning the last two Moore League titles and Millikan winning the one before that, the Lancers haven’t brought home the trophy since the three-way title shared between them, Wilson, and Millikan in 2017. The last time Lakewood had a three-year title drought was from 1966-68. 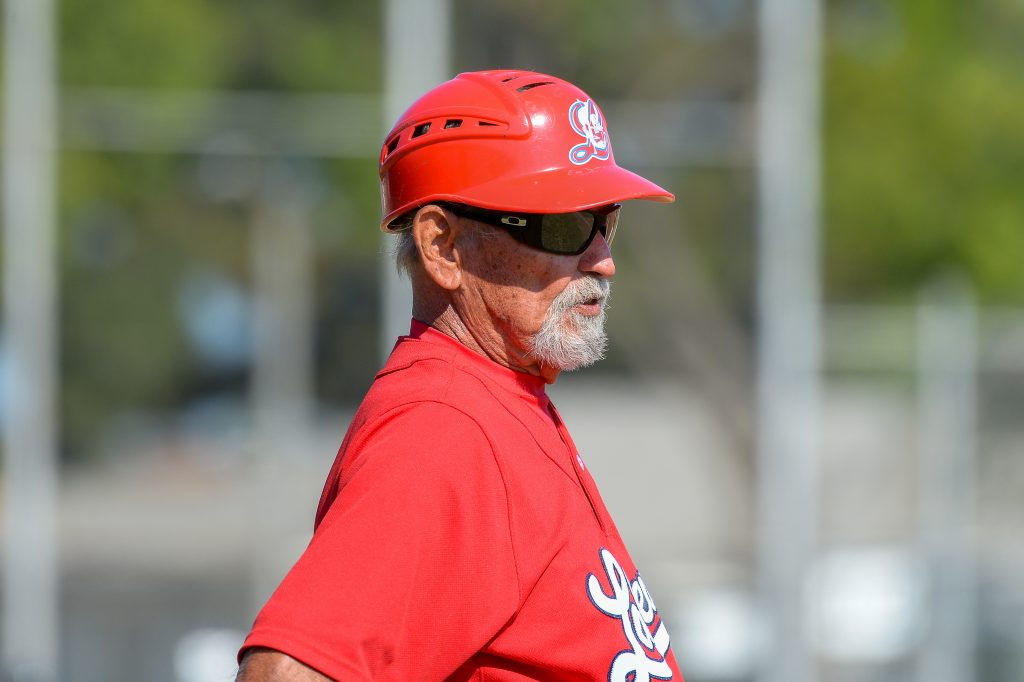 “We already know how last year went, it wasn’t the outcome that we wanted,” said Eyanson of his team’s second-place finish. We’re still fired up about that and wanting to prove ourselves with a new team this year. We all have a must-win mentality about breaking that losing streak in league.”

Eyanson himself will be a big part of that. The senior 6-2 righty signed with UCSD earlier this year, and has been turning heads on the baseball and football fields his entire time at Lakewood. This year he’s focused on baseball full-time for the first time in his memory, and he said that’s been paying dividends.

“I’m so ready, I’m so excited about this year,” said Eyanson.

“He’s our guy,” said O’Neil. “He’s a talented kid who works really hard and plays the right way–it helps that we are a senior-dominated team.”

Also leading the way for Lakewood is returning first-team All-Moore League shortstop Nohea Mapu, another member of that big senior class. Eyanson and O’Neil both agreed that this year is exciting for a number of reasons, not the least of which is the return to Bohl Diamond at Blair Field, with the majority of big league games schedule to take place there.

“Blair is a different place than Lakewood or anywhere else, it’s special,” said Eyanson. “We’re all excited to be back this year. A lot of us grew up coming to games dreaming about playing there.”

O’Neil, having seen how much of the world was upended the last two years, said he’s keeping some caution around it.

“It’s a Blair Field year, I hope,” he said. “Nowadays you can’t trust anything until it happens, we’ve all found that out the last couple years.”

O’Neil reiterated that this year is about continuing to build the Lakewood program  back up to where it’s used to being. 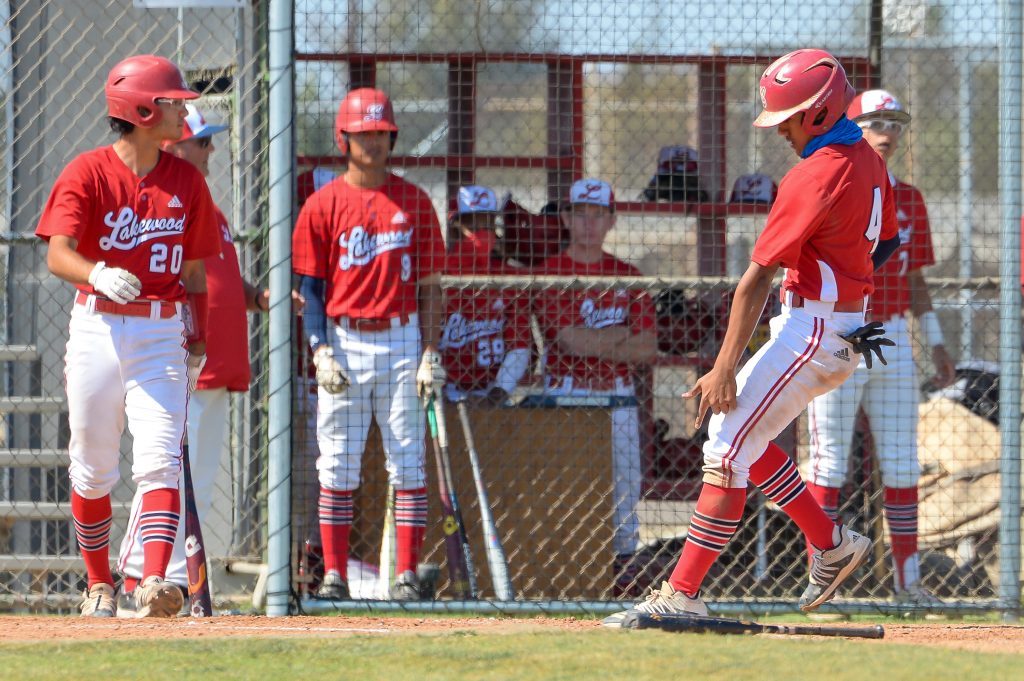 “We’re having a really good time with this group,” he said. “We were in Division 3 a few years ago and we asked our seniors to lead us back, and they got us there. We’re in Division 2. This year’s group the goal is to get us back to Division 1.”

PODCAST: New Edition Of ‘What Up, Long Beach?!’

On this emergency breaking news podcast we’re breaking down the CIF State and CIF Southern Section decisions regarding the postponement of high school athletics in California.