One of the city’s most consistently successful coaches confirmed Tuesday that he’s stepping down, as Long Beach Poly girls’ cross country coach Nate Bershtel is retiring after 11 years running the program to spend more time with his family.

“It’s tough to walk away from these last 11 years, but it’s the best thing for my family,” said Bershtel, who has a young daughter and a mother undergoing treatment for cancer.

Over the last 11 years Bershtel’s Jackrabbits won the Moore League title each season at all three levels, compiling a league record of 592-2 in the city. Every league course individual and team time record was broken in that span thanks to runners like Dynasty Gammage, Megan Brock, Jessica Gonzales, Melissa Tanaka, Brenda Rosales, and Leslie Diaz.

“The best part of all is that we took girls that never thought of themselves as athletes and helped them become life-long runners,” said Bershtel. “We took girls that were cut from other sports and they became all-league runners.”

Bershtel, a successful runner at Poly while he was in high school, credited the team’s previous coach, Joe Carlson, as well as his staff of assistants, for the team’s success.

On a personal note, I experienced how passionate he was about his sport 10 years ago when he badgered me into covering my first Moore League cross country meet at Signal Hill, just a few months into my career as a sportswriter.

At the time I couldn’t possibly have been less interested in covering cross country and literally went just to stop Nate from bugging me about it. A decade later it’s one of my favorite sports to cover because of its sportsmanship and camaraderie, and I haven’t missed a league meet since. If you’ve enjoyed the 30 cross country videos we have to show for it, you can thank Nate Bershtel. 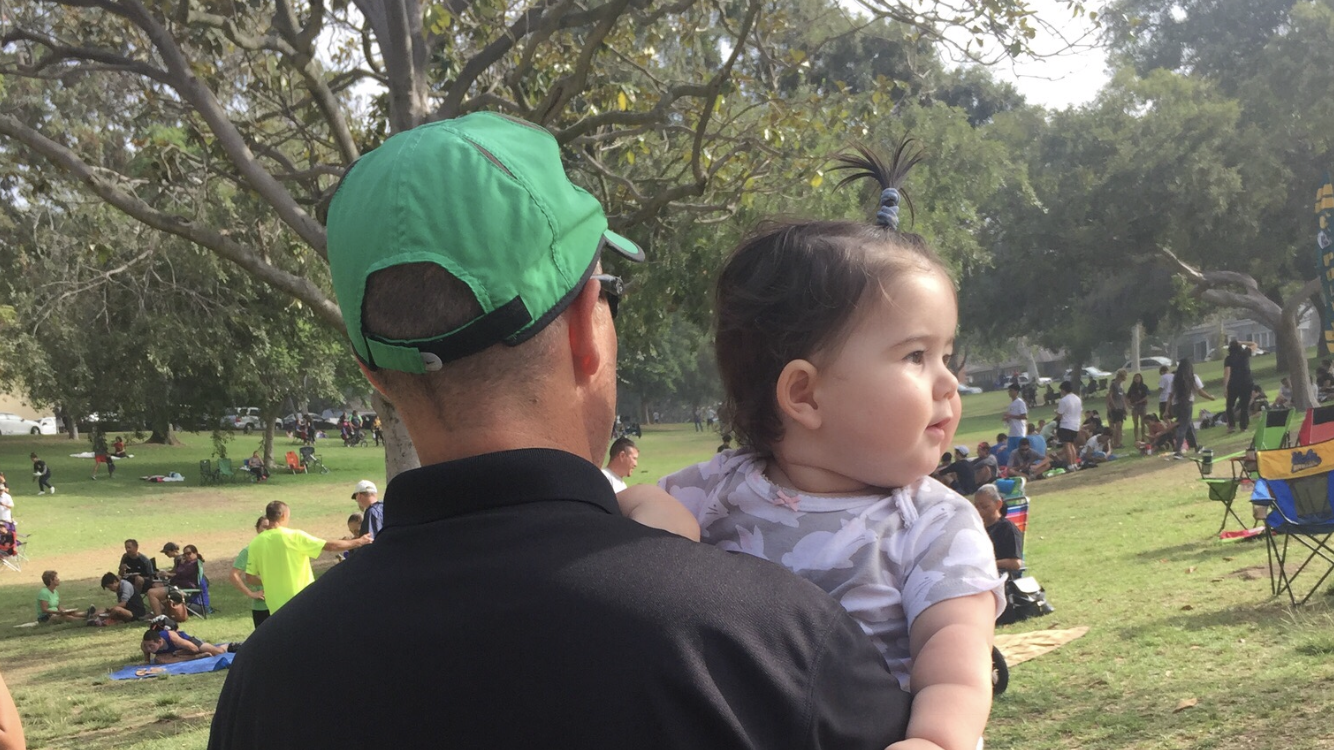 Congratulations to all of our winners and thanks to Naples Rib Company for their sponsorship. Kelsey Adams, Long Beach Poly Soccer Long Beach Poly senior and Pepperdine signee Kelsey Adams helped lead the Jackrabbits to a Moore League co-championship with a win over Wilson last week. Adams had a pair of quality goals in Poly’s […]