Millikan’s football program has been on the rise the last two seasons and the Rams had another senior sign a college scholarship on Wednesday during National Letter of Intent Day. Lineman Damian Hernandez has been a force at Millikan and signed a scholarship with Black Hills State, a Division 2 program in South Dakota. 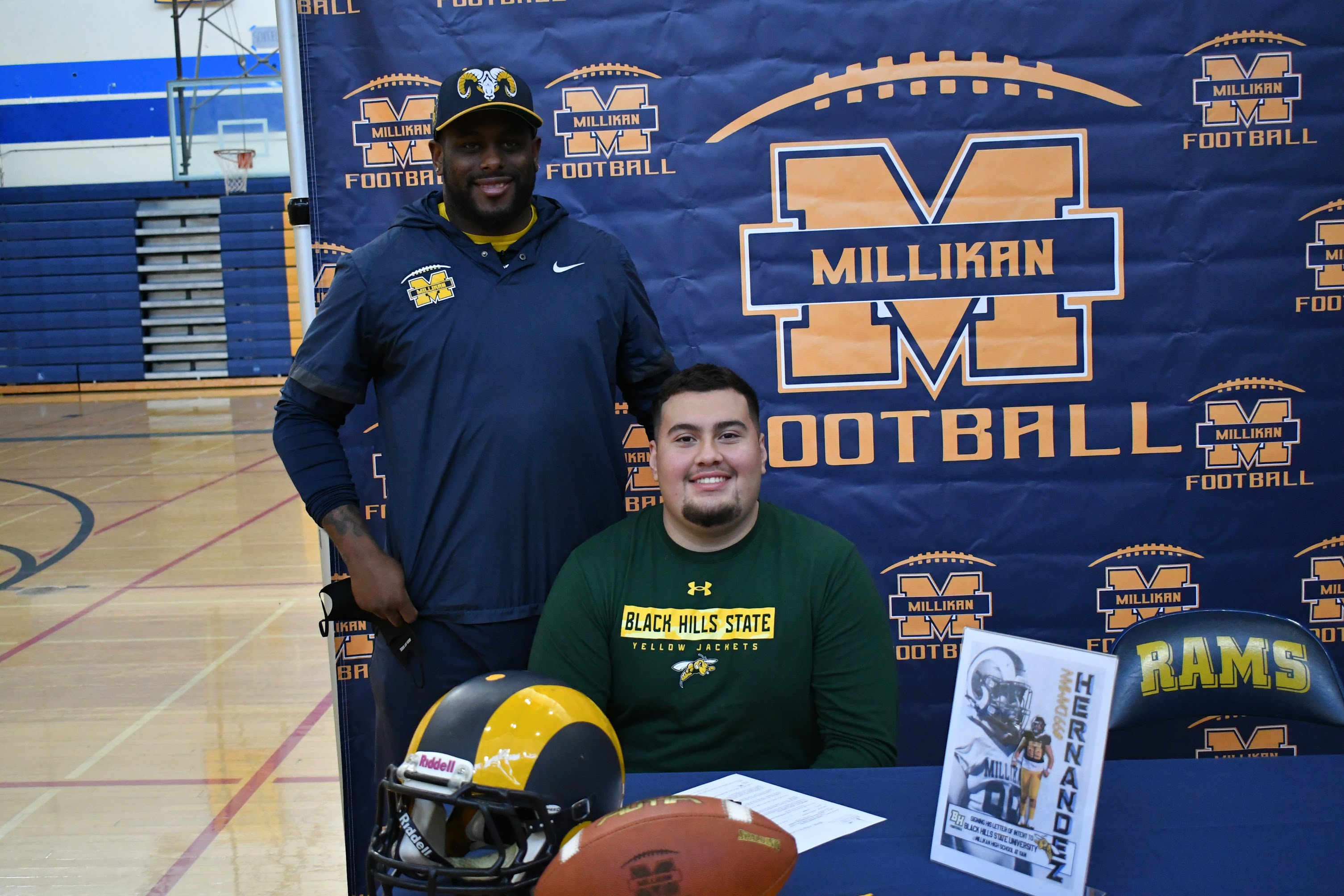 Another slow start doomed Lakewood football against Mayfair on Thursday night at Ron Yary Stadium. The Monsoons scored on their first drive and partially blocked the first Lancers punt on their way to a 43-6 victory over Lakewood to retain the Milk Bucket trophy. “We’re super young,” Lakewood first-year coach Scott Meyer said. “I hate […]