On any given play, any of those three words could apply to Millikan sophomore receiver Ryan Pellum, one of the most intriguing high school football prospects to suit up in Long Beach in a decade. Pellum is ranked the No. 56 prospect in the country in the 2024 class by 247sports and is the highest-regarded recruit to suit up for Millikan since Gary Garrison, the Rams receiver in the early 1960s who went on to a 12-year career in the NFL.

Pellum has more than 30 scholarship offers including from USC, Texas, Penn State, LSU, and others. He has elite speed already and is a threat to turn any touch into a touchdown.

“It’s his elusiveness, you can’t really coach that,” said Millikan coach Romeo Pellum, Ryan’s older brother. “He’s been working with (John Ross and DeSean Jackson’s speed coach) Gary Cablayan since he was seven years old–that on-field speed is different. That’s why he was able to contribute last year as a freshman, and that’s why you see him playing like a senior this year when he’s a sophomore.”

The downside of starting as a freshman, however, is that as you learn and grow up, you’re doing it in public. Romeo took Ryan out of last year’s game against Long Beach Poly to keep him from being ejected after an on-field dust-up, and he was ejected from the Rams’ first game of the season this year for a pair of personal fouls. While your average player would have learned those painful lessons on a Thursday afternoon at the frosh/soph level, Pellum learned them on Friday night under the lights.

“A lot of people talked to me about it, and I listened,” he said. “They told me I was playing too angry, and they were right. I’m trying to learn to be a better leader, to grow and to not be as angry. I think I’m getting better at it.”

“I think the biggest thing is to get him to understand and to trust that I’ll take care of it,” said Romeo. “He’s a kid, he’s a young kid–when someone says or does something crazy to them they want to see action right then and there. But there’s a time and place, and he’s learning that. He’s just so much of a competitor that when he feels like someone crosses a line he was pressing it right there instead of letting his coaches handle it.”

Ryan said he’s taking a psychology class at Millikan that’s actually helped him to understand how the brain processes emotions and what’s behind different feelings. He’s also been listening to different music to help him calm and focus his mind before games–something that he said has helped as well.

That’s bad news for Millikan’s opponents, because Ryan is the only player who’s been able to stop Ryan this season. Even with a tough nonleague schedule and with missing part of the first game, he’s piled up 323 all-purpose yards, the most on the team, as well as a pair of touchdowns.

“That’s the biggest lesson, you can do anything on the field but you have to be there to do it,” said Romeo. “He gets it. I’ve seen a big change, even with his grades. He’s always been a 3.3 GPA guy, but right now he’s getting all A’s. It’s clicking for him.”

The more it clicks for Ryan, the uglier it’s going to get for Millikan opponents over the next two and a half seasons. He’s a special talent, one of those players who just seems to vibrate at a different, higher frequency than most on a high school football field. He’s got lightning in a bottle–he just needs to make sure it’s pointed at the opposing sideline when he pops the cap off.

“He can write his own ticket,” said Romeo. “He can go where he wants to go–if he takes care of business, he’ll be able to fulfill dreams that not a lot of kids can.” 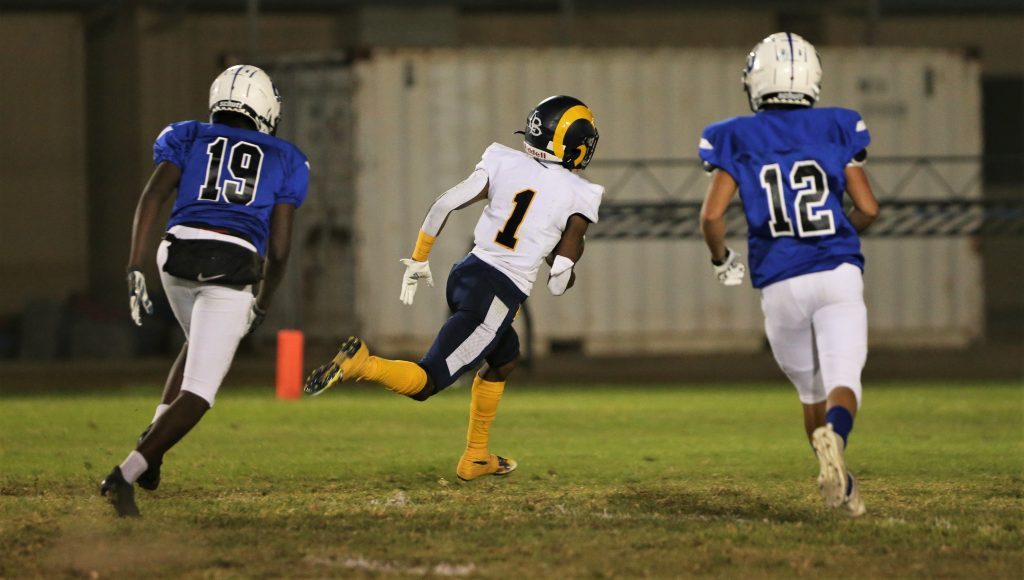 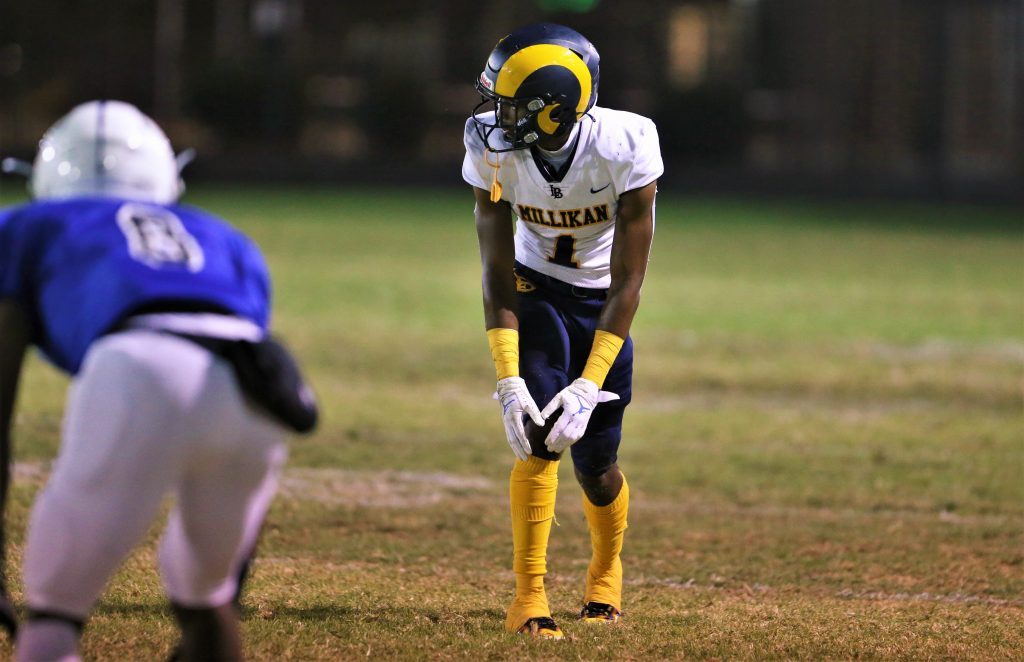 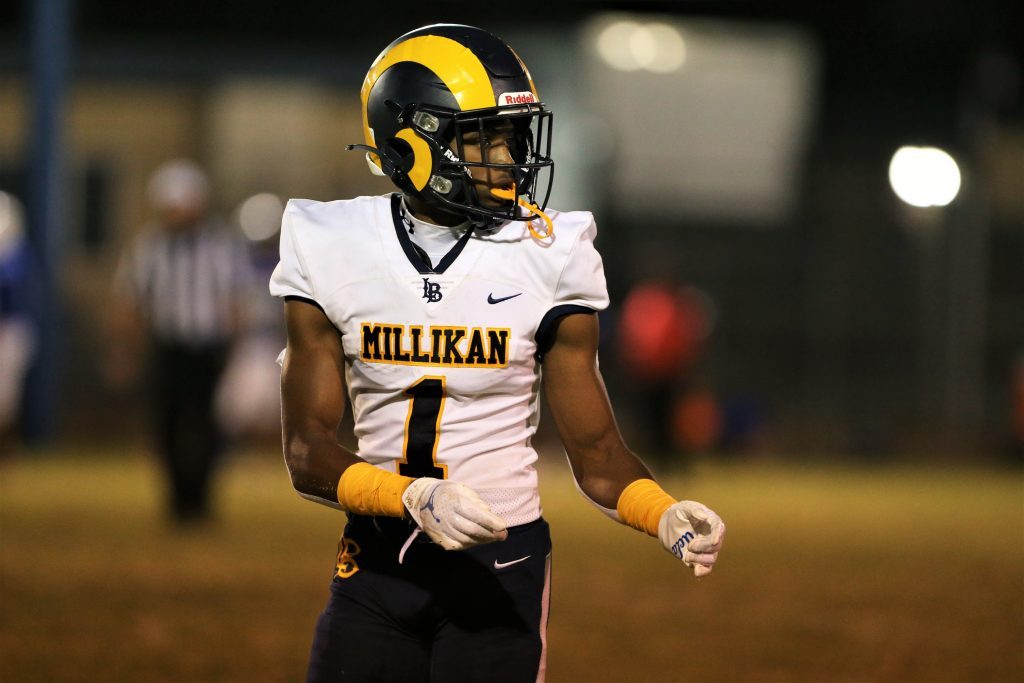 Item one on the checklist for the Wilson girls’ water polo team this year was to win back the Moore League championship. The Bruins won every league championship fro 2007 to 2017 but lost it last year to league rival Poly, and Wilson has been hungry to reclaim a title they see as theirs. They […]

The CIF Southern Section volleyball brackets were released Monday, and there was good news for four Long Beach schools as Wilson, Millikan, Long Beach Poly, and Lakewood all look to start their playoff journeys this week. Division 2 The draw was fantastic for undefeated Moore League champion Wilson, as the Bruins enter the D2 bracket […]