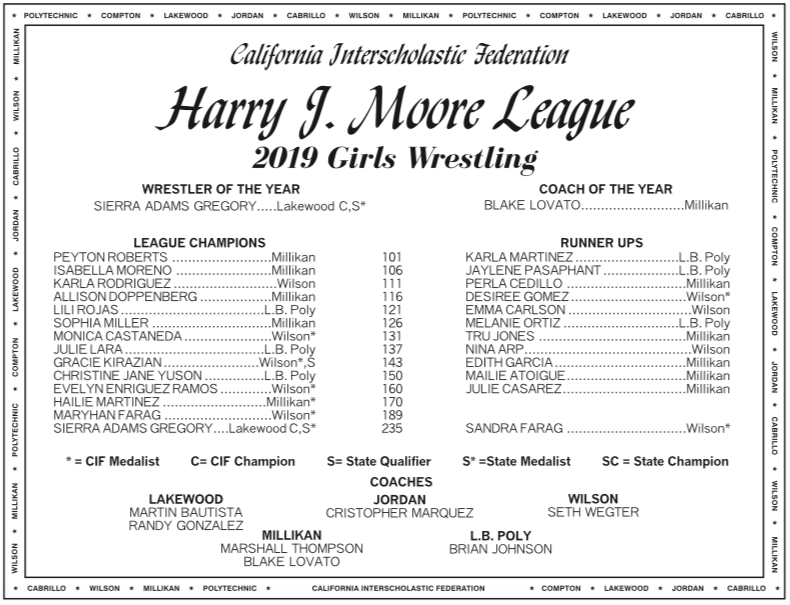 PHOTOS BY WILLIAM JOHNSON, STEPHEN CARR, AND COURTESY SAN DIEGO STATE Long Beach Poly basketball product KJ Feagin will represent the United States on the international stage this month, playing on the USA Basketball squad that is traveling to Puerto Rico for the FIBA AmeriCup qualifiers. Feagin and the USA team will be in San Juan […]

Find out where your favorite Long Beach teams are playing this weekend. THURSDAY High School Girls’ & Boys’ Basketball, 5 & 6:30 p.m. The Moore League boys’ basketball championship will be officially decided at Millikan tonight when defending champion Long Beach Poly comes in for the regular season finale. The Rams have clinched at least […]