“The Century Club is all about Long Beach athletes and what better way to celebrate them than to let the community give them a round of applause in the parade,” said Century Club president Ben Goldberg.

In addition to those teams, the Long Beach PONY team that made an appearance in the PONY World Series this year were the guests of City Councilwoman Suzie Price at the front of the parade. Several other athletes and teams marched with their school’s delegations. 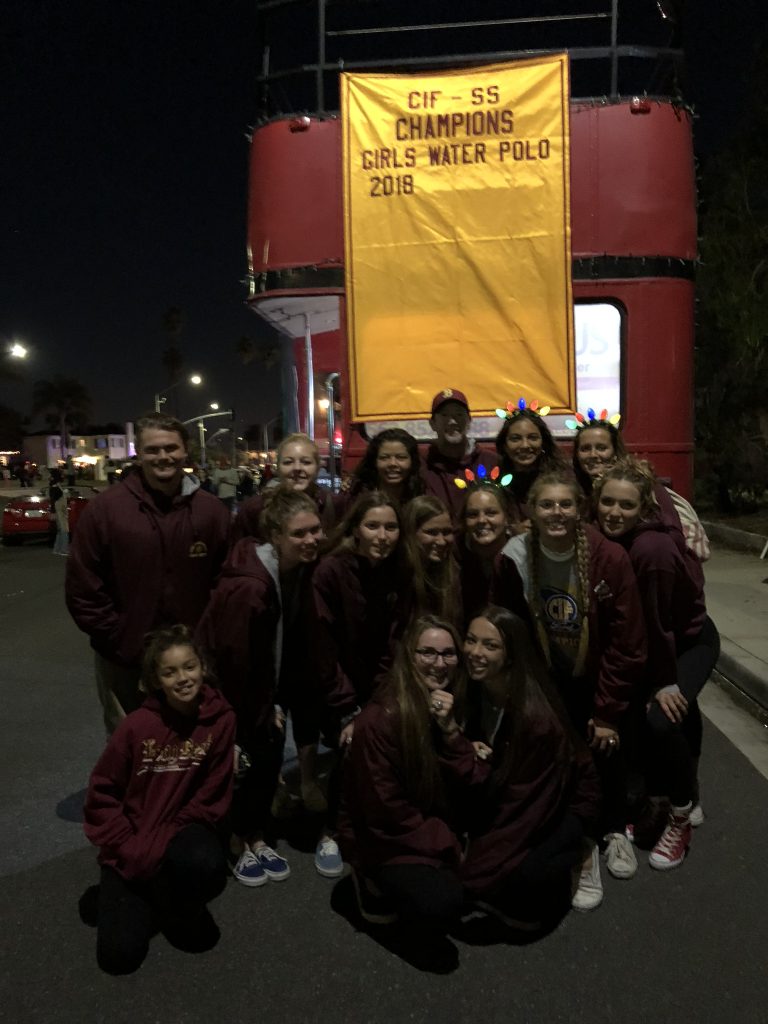 All of The562’s water polo coverage for the 2021-22 school year is sponsored by Aqualand. Visit AqualandOfTheFree.com to learn more. First-year head coach Charles Wright wasn’t sure the last time the Lakewood girls’ water polo program advanced to the second round of the CIF playoffs. “At least a decade,” Wright said prior to Thursday’s game against Malibu. […]

All of The562’s water polo coverage for the 2021-22 school year is sponsored by Aqualand. Visit AqualandOfTheFree.com to learn more. An energetic crowd was on hand for Poly’s Senior Day victory over Millikan on Wednesday afternoon, which saw the Jackrabbits score first, and never fall behind, in an impressive 8-4 victory. It took a while for both offenses […]