Congratulations to the Moore League honorees, and click here to see the other sports all-league lists from the Fall. 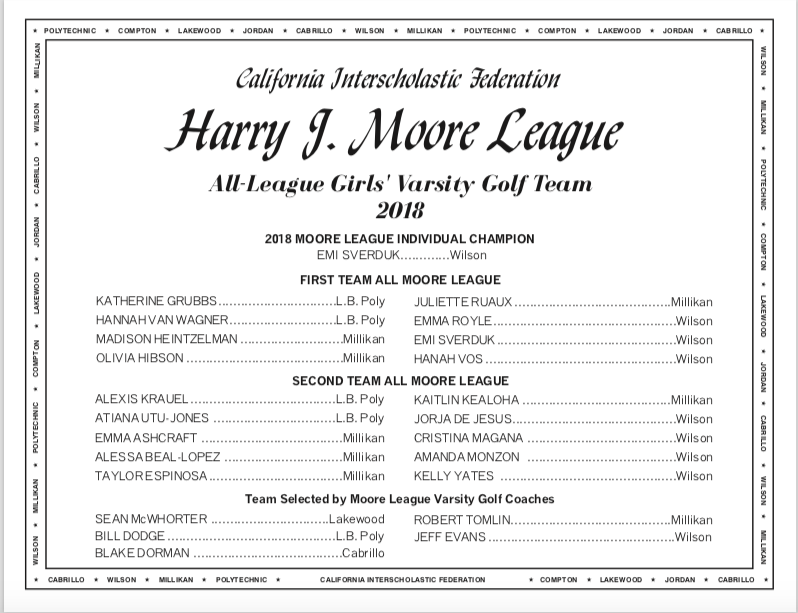 It was a fast day for the Long Beach cross country runners competing at the CIF Southern Section prelims last Saturday in Riverside at the Riverside City Cross Country Course. Long Beach Poly’s boys cross country team, ranked No. 4 in CIF and No. 4 in the State, was able to advance easily to this […]

This week on the podcast Mike and JJ talk to the baseball player brothers Tai and Ricky Tiedemann. Tai also played football at Long Beach Poly, and is currently a minor league baseball player. Ricky is a senior at Lakewood and is about to get drafted. 08:30 Interview With The Brothers Tiedemann 28:00 Quarantine Recommendations […]