Long Beach Poly’s football home opener on Friday night carried some extra significance. The team honored the memory of fallen Long Beach Fire Department captain David Rosa with the addition of memorial stickers on their helmets. Rosa was killed while on the job in June, and served in Long Beach Fire Station No. 10, which is Poly’s station.

“Having that as our local firehouse when the tragedy occurred I talked with (Poly athletic director) Rob Shock about doing something to honor him,” said Poly football coach Stephen Barbee. “The fire trucks from firehouse 10 have the Long Beach Poly Jackrabbit on it–with them and the community feeling the loss it’s important to show that we’re supporting those that help us.”

In addition to the helmet decal, the team held a moment of silence before Friday’s game against Narbonne. Firefighters from station 10 served as the team’s honorary captains and performed the pre-game coin flip with special coins brought for the occasion.

Shock said he was glad Barbee came to him with the idea.

“Any time we have a fire drill or any issue on campus those guys are right there to help us, and captain Rosa was on our campus a number of times,” said Shock. “I’m glad we can do something small to honor him.”

The Long Beach Fire Department issued a statement of thanks via its official Twitter account: “From all the men and women of the Long Beach Firefighters Association we say Thank You! We are proud and honored for this wonderful gesture by our student athletes at Long Beach Poly! We look forward to Friday night! Go Jackrabbits!”

For one student, the honor perhaps means even more. Poly senior long snapper Asher Luna works for the fire department in their headquarters and hopes to become a firefighter.

“This is amazing,” he tweeted. “Glad we get to honor the heroes protecting our streets everyday.”

After the moment of silence and the coin flip, the firefighters moved to the sideline where the entire Poly football team lined up to shake hands with them.

LBFD Battalion Chief Tom Crewse was on hand for the game as part of a large contingent of the LBFD in attendance on the sideline, and said the firefighter community appreciated the gesture from the team and school.

“It was humbling, to be completely honest with you, that outreach,” he said. “Engine 10 is Poly’s engine, and Poly is Station 10’s football team.”

Members of the Long Beach Fire Department on the field before Poly’s game. 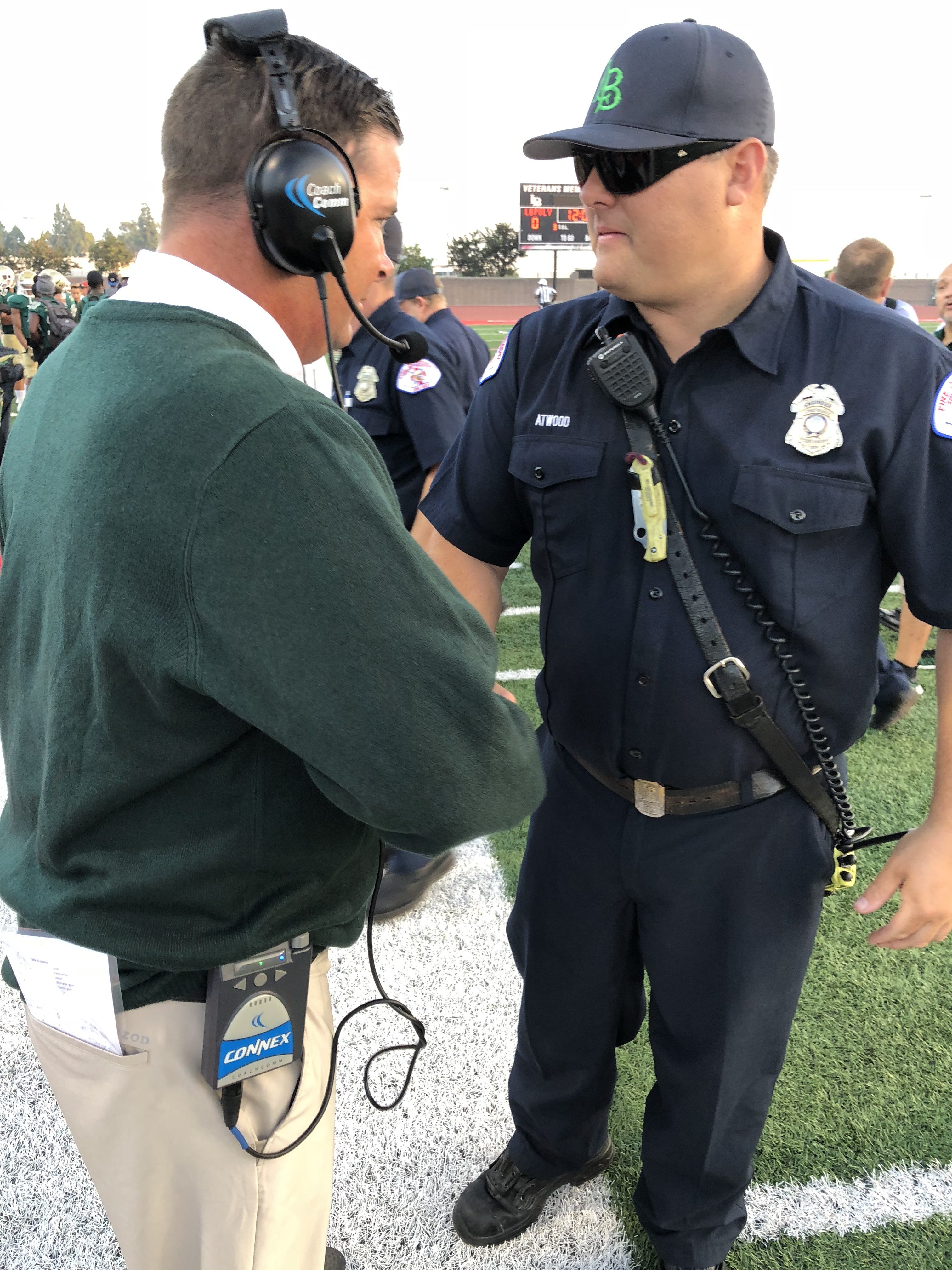 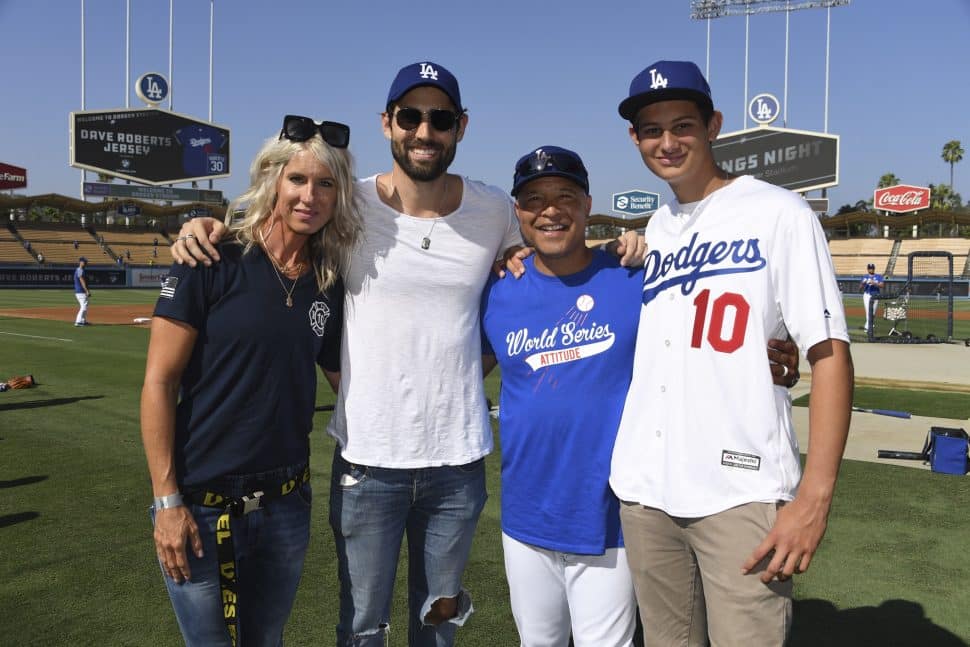 Long Beach City College football needed a get-right game and the Vikings got it on Saturday evening at Veterans Memorial Stadium with a 24-6 victory over visiting East Los Angeles College. The win snapped a three-game losing streak for LBCC (3-4, 1-1) with three games left in the regular season. “It feels amazing and I […]