Four Long Beach Poly basketball players are still alive in the NCAA Tournament with tickets punched for the Sweet 16.

On the court, Myles Johnson and Peyton Watson are on the UCLA team that will face North Carolina Friday at 6:30 p.m. in the Sweet Sixteen. Both have contributed this year and will have to step up this week with an injury to Jaime Jaquez Jr., a key player for the Bruins.

On the bench, two Jackrabbits alums are still in the NCAA Tourney as coaches.

Ryan Anderson is the graduate assistant for Arizona, who are still alive thanks to last night’s overtime thriller against TCU. Arizona is facing Houston Thursday at 7 p.m.

In the women’s tournament, Poly alum April Phillips is an assistant coach with Texas, who will face an opponent yet-to-be-determined in the Sweet 16 on Friday. 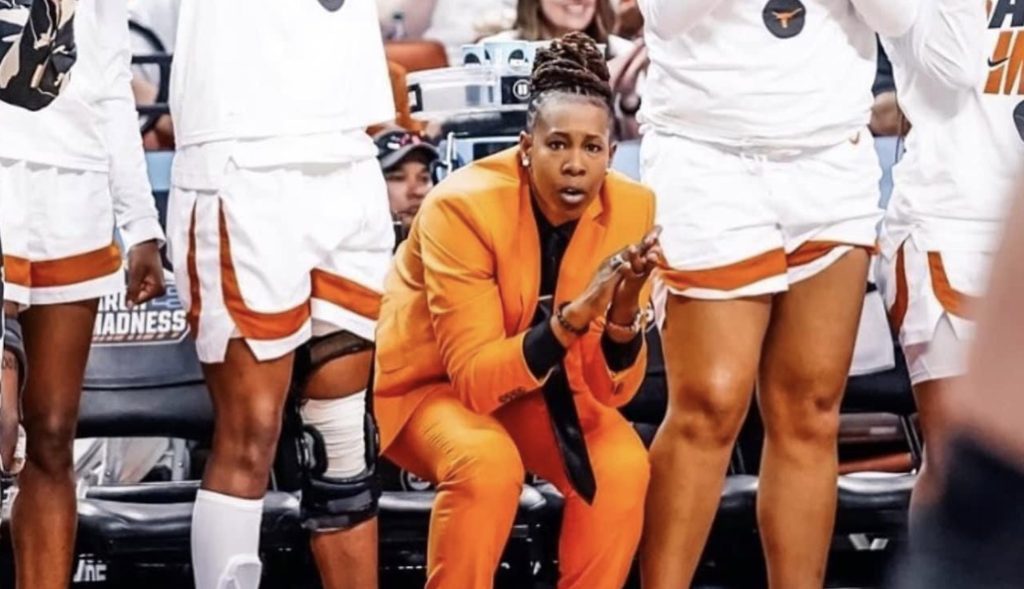 The Long Beach Poly boys’ basketball team wasn’t happy with its 2-2 performance at the Westchester Tournament last week to open the season, and the Jackrabbits set the goal of making a statement in their Bosco Winter Classic opener against Warren on Monday night. The Jackrabbits did that and then some in a high-flying win […]