It’s impossible to overstate the significance of the CIF Southern Section Division 11 playoff game in Long Beach tonight as Jordan hosts its first semifinal in school history. The Panthers will face Twentynine Palms, and kickoff is scheduled for 7 p.m.

“We’re trying to win these games for our school, our community and our families,” Jordan coach Tim Wedlow said. “We just want this win so bad and we’ve really got the feeling like we can get (to the championship game) so we’re going to see.”

Jordan (7-5) is coming off a dramatic comeback victory at Granite Hills last week that had Wedlow’s phone blowing up.

“The teachers, students, principals, custodians, everybody is so excited and happy that I got about 60 texts on the bus ride home,” he said. “I even talked to (former coworker and LB Poly coach Jerry Jaso) and he congratulated me.”

Wedlow added that his team is surprisingly healthy for this time of year, and even running back Damian Henderson is ready to play after sitting out all but a few plays of the second half in the quarterfinals due to injury. Sophomore Jordan Washington stepped up and scored three touchdowns in the second half to lead the Panthers to victory.

“We can’t be cocky, that’s the key to success.” Washington said. “You’ve got to work hard for it just like (the opponent) worked hard to get here. You play harder than they do in order to win.”

Twentynine Palms (10-1, 5-1) finished second in the Desert Valley League and enter the semifinals on a six-game winnings streak. The Wildcats have had half of their games decided by one score, and edged Village Christian 28-24 last week.

“I’ve got the best coaching staff that there is, I’ve got the best players that there are. It’s just fun to be a part of it,” head coach TJ Stanford told the Hi-Desert Star after the win. “I want to give credit to my dad, Tim Sanford, who’s been working his butt off as our defensive coach. He takes every weekend to break down the other team. Because of that work, because of that dedication, it came to fruition tonight.”

Quarterback Luke Sidhu is the key to Twentynine Palm’s success. The Wildcats run a similar offense to what Army does where the quarterback takes the snap and uses his running backs as blockers or misdirection. Sidhu leads the team with 222 carries, 1,652 yards and 16 touchdowns this season.

“We know how to prepare for this,” Wedlow said of the Twentynine Palms offense. “But on defense they get to the ball. Wherever the ball is they’ve got seven guys there.”

“We feel like we’ve got the momentum on our side right now,” Wedlow said. “Everybody is ready to play and continue on this journey. That was chapter two, this is cheaper three and we have to get to chapter four.” 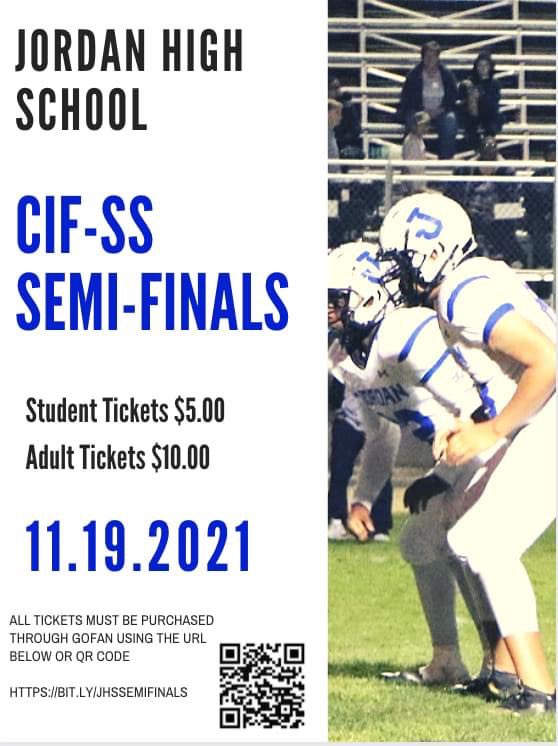 The Cabrillo Jaguars are trying to start 2-0 for the first time since joining the Moore League and they can do that win a win over Summit at home tonight. Kickoff is scheduled for 7 p.m. Cabrillo opened the season with a shutout win at Bellflower last week while Summit beat Miller 35-12. The SkyHawks […]

The Moore League clash between Compton and Lakewood was about as messy as the weather on Friday night. The visiting Lancers took a 13-7 lead into halftime, and the game was postponed in the third quarter due to lightning. The two teams will resume the contest tonight at 7:30 p.m. Lakewood (2-6, 1-2) took a […]