The Lakewood Lancers received a major honor on Sunday with the release of the CIF State Girls’ Volleyball brackets. The Lancers are one of the eight teams from all of Southern California to make the prestigious Open Division, as Lakewood is seeded seventh and will travel to Cathedral Catholic in San Diego Wednesday evening.

Because CIF State brackets follow seeding for host sites, the Lancers will be on the road the whole way unless they somehow run into the eight-seed, which is not likely. If the Lancers can defeat Cathedral Catholic on Wednesday, they’ll visit Mater Dei in the second round on Saturday, assuming the Monarchs win their first-round match as expected. 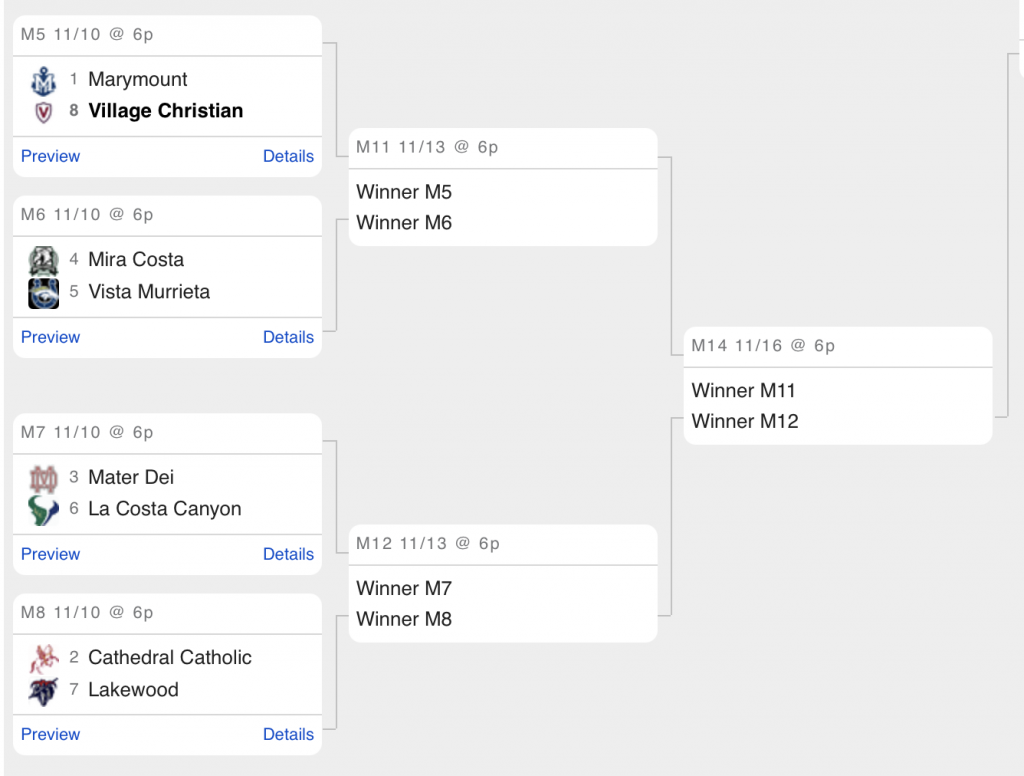 At this time last year, Shannon Vega was running around the Cabrillo High campus five days a week. After arriving 6 a.m. to prepare breakfast, the Nutrition Services Supervisor 3 and her staff made sure students could get food at 21 different points of service. “It was a nonstop day for sure,” Vega said. “We […]

A promising boys’ volleyball season came to an abrupt and surprising end on Thursday evening, as Lakewood, Wilson, and St. Anthony were all knocked out of the second round of the playoffs. The Lancers were seeded No. 2 in Division 2 and the Saints were No. 1 in Division 4. Wilson had a great showing […]