Long Beach State Dirtbags coach Eric Valenzuela thinks that the 56-game schedule that he and his staff has put together for the upcoming season is, “one of the best, if not the best, non-conference schedules in the country.”

The Dirtbags open the season on February 18 with a three-game set against defending national champions Mississippi State, and will play eight teams that appeared in the NCAA Regionals last season. Ten of their opponents are also coming off of 30-plus win campaigns.

“I think having to go through those four-game sets in (Big West) conference last year is going to benefit us this season,” Valenzuela said. “We are used to that length and time now and that competition made us better.”

The Dirtbags home opener is February 25-27 against Sacramento State. LBSU will visit the defending Big Ten champions Nebraska in their final non-conference weekend series March 11-13, and then start the Big West scheduled against Hawaii. 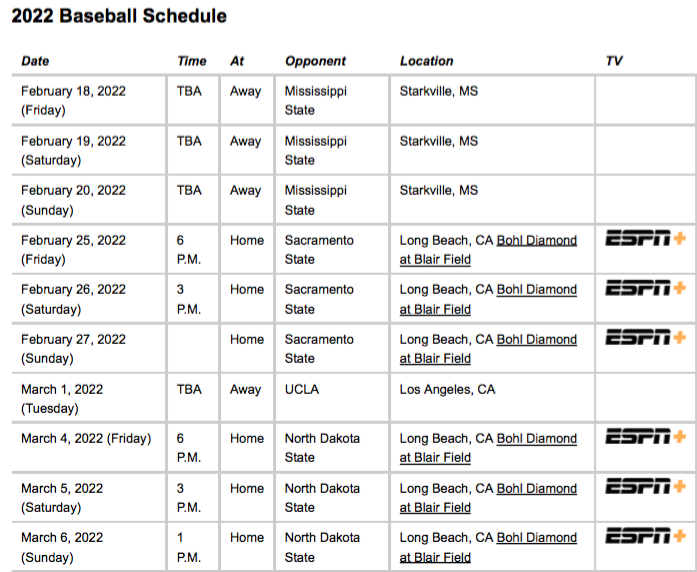 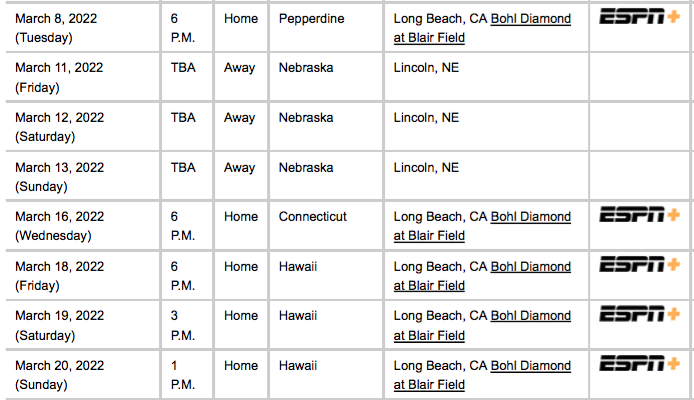 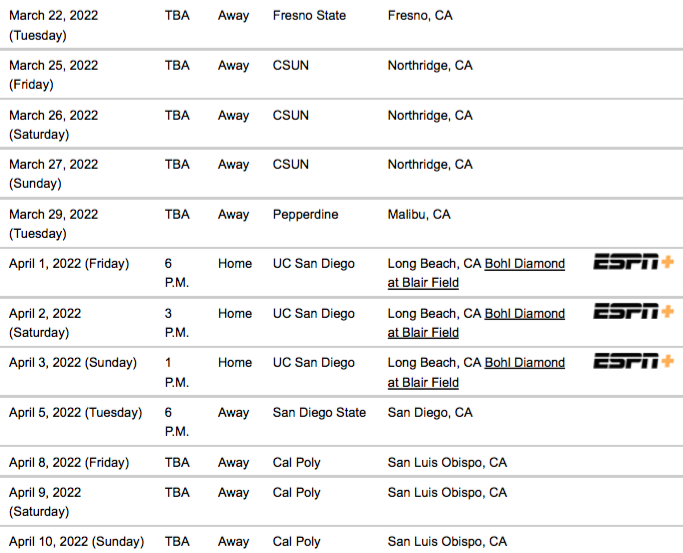 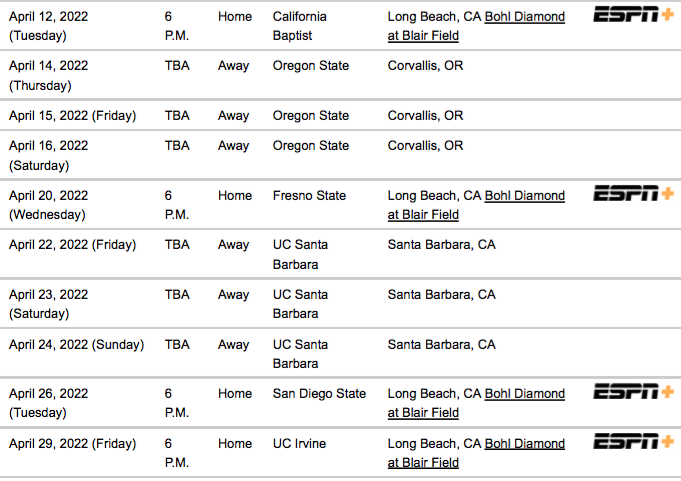 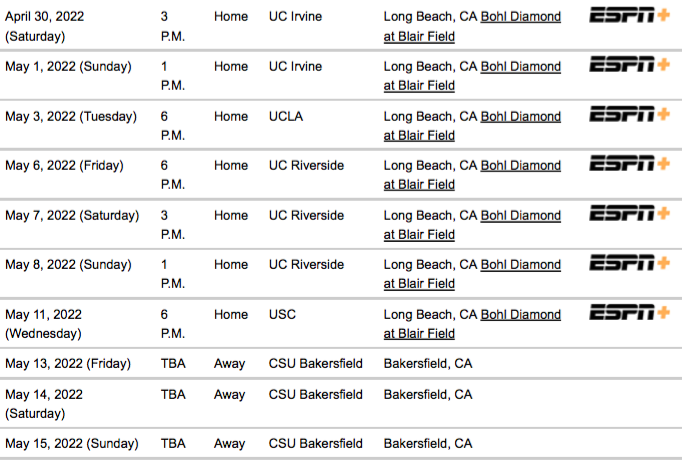 Eric Valenzuela was officially introduced as the new Long Beach State Dirtbags head coach on Friday at Bohl Diamond at Blair Field, and he brought the rest of his coaching staff with him. Valenzuela and LBSU athletics director Andy Fee both confirmed that associate head coach Bryan Peters, assistant coach Daniel Costanza and volunteer assistant […]