Both Long Beach Poly basketball teams received a top seed in their bracket of the CIF State playoffs, which begin today in the Ron Palmer Pavilion with semifinals Thursday and Southern California Regional championships on Saturday. As long as the Jackrabbits advance, their games will be at home because the higher seed always hosts in the state playoffs.

The Poly boys are in Division 2A and will host Narbonne tonight at 7 p.m. The Jackrabbits lost in the CIF-SS Division 2AA semifinals against Los Altos, and are trying to bounce back in the state playoffs. If they win tonight they’d face the winner of Agoura and Central on Thursday. 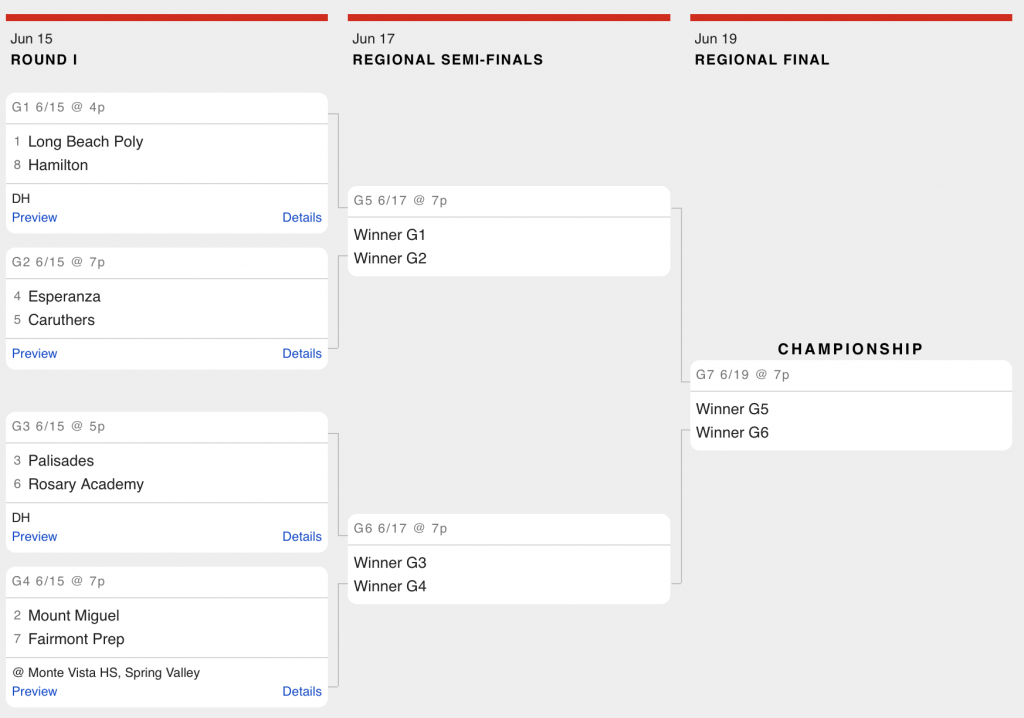 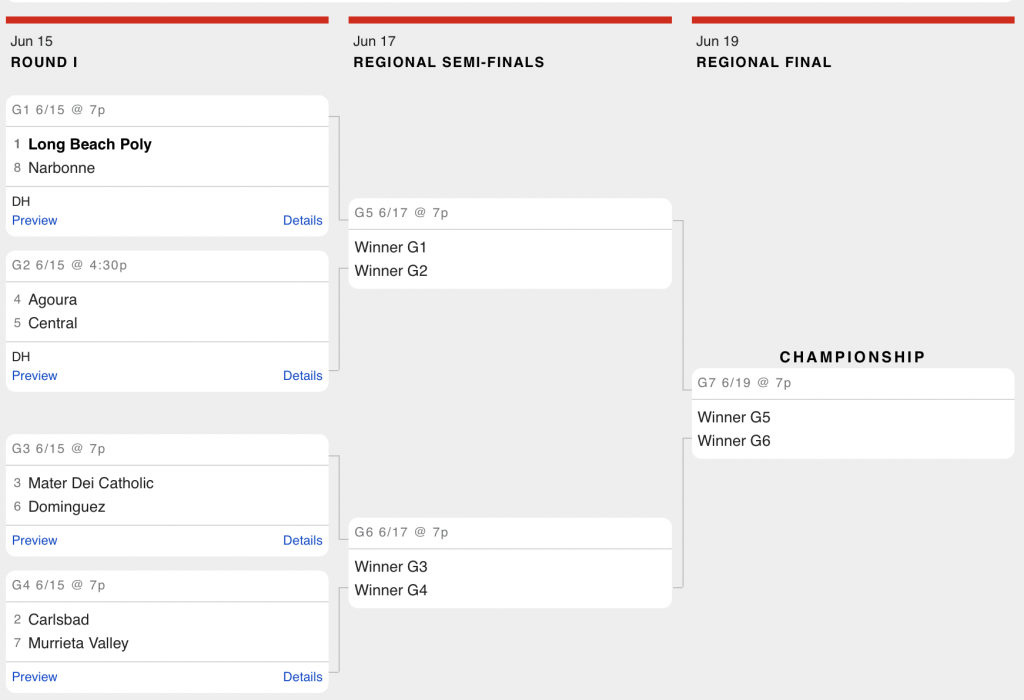 This week will see a sight both familiar and completely new: the Long Beach Unified School District’s high schools will take the field for football practice. But while the dog days of summer usually see hundreds of student-athletes on the field, these practices will look a little different. “Our conversation a couple weeks ago about […]

After a two-year absence caused by COVID-19, the Long Beach Century Club’s Sports Night Banquet recently made its return in a packed house at the Grand. The club’s 65th awards banquet recognized the top high school and college athletes in the city, as well as many volunteers from the local sports world, and also crowned this […]