The improbable postseason run for Millikan girls’ wrestling came to an end on Wednesday when the Rams lost to visiting Canyon Springs 54-27 in the CIF Southern Section Division 1 quarterfinals.

Canyon Springs took an early lead thanks to a few forfeits and pins. Millikan made a run to get close after pins from Sophia Miller at 126 pounds, Destiny Moreno at 106 pounds and Tru Jones at 137 pounds. However, Canyon Springs closed it out with a pin at 137 pounds to clinch the victory.

Millikan coach Blake Lovato said he remained his wrestlers how proud he is of them after the defeat to an undefeated Canyon Springs squad.

“Nobody expected us to get this far,” he said. “We had to petition to get in. There’s one division and we’re competing with schools that are able to get girls. It’s tough when you’re homegrown. These girls have worked here for four years and they get to this point… but it’s not a loss because they got beat. It’s a loss because they got beat by the numbers. If we had two more girls it might have been different.”

Moreno, Miller and Peyton Roberts (116 lbs.) will all be competing in the unofficial CIF State meet on June 13 in Fresno. Moreno, who made quick work of her opponent on Wednesday, is a two-time Moore League champion who qualified for Masters last year at two weight classes above 106 pounds.

“She’s a stud,” Lovato said of Moreno. “Everybody has been dodging her and Sophia and Peyton all year with moving their lineups around. She’s only a sophomore and will be a go-to wrestler for us in the future.”

The Millikan boys’ will host a CIF championship on Saturday. 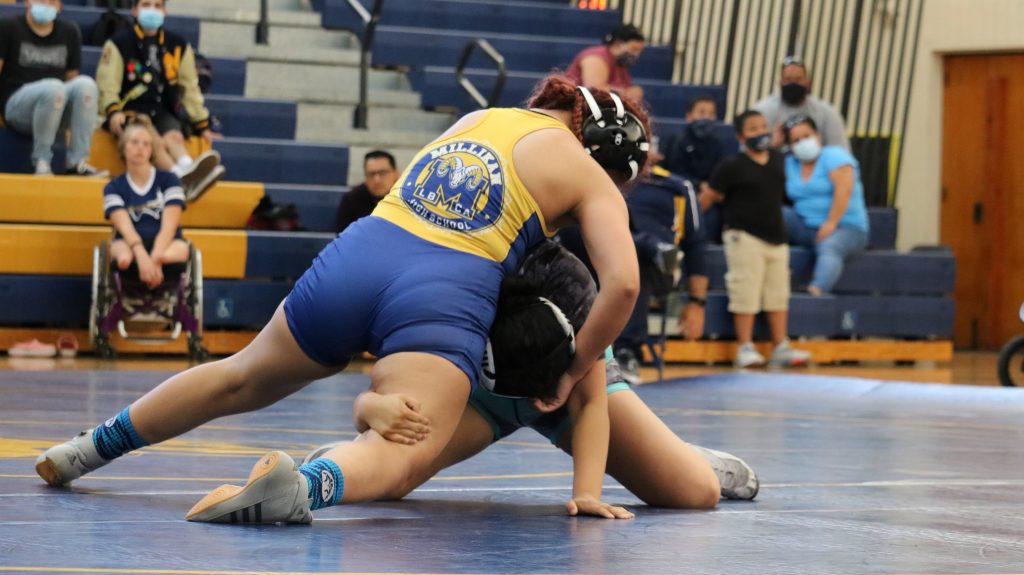 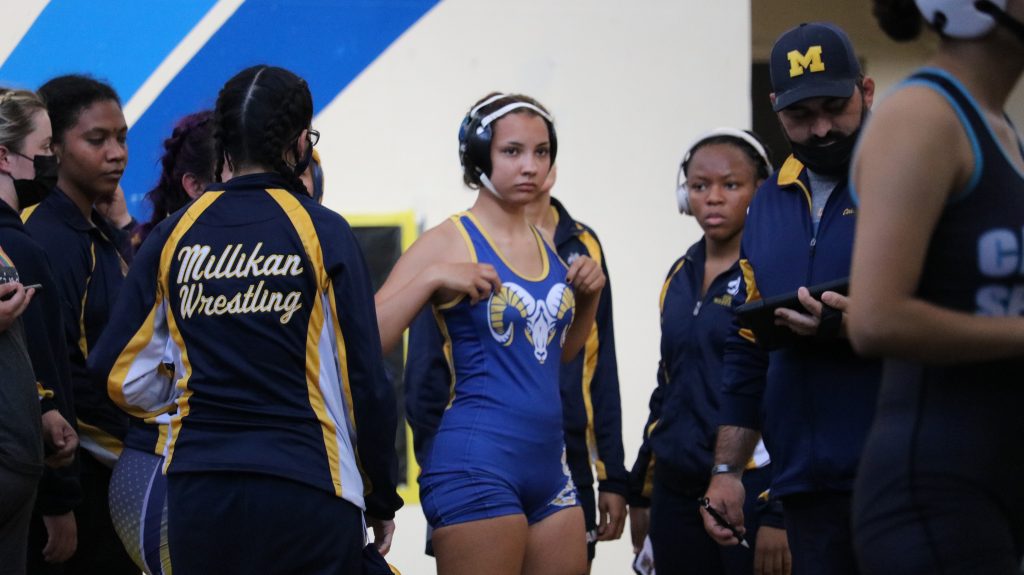 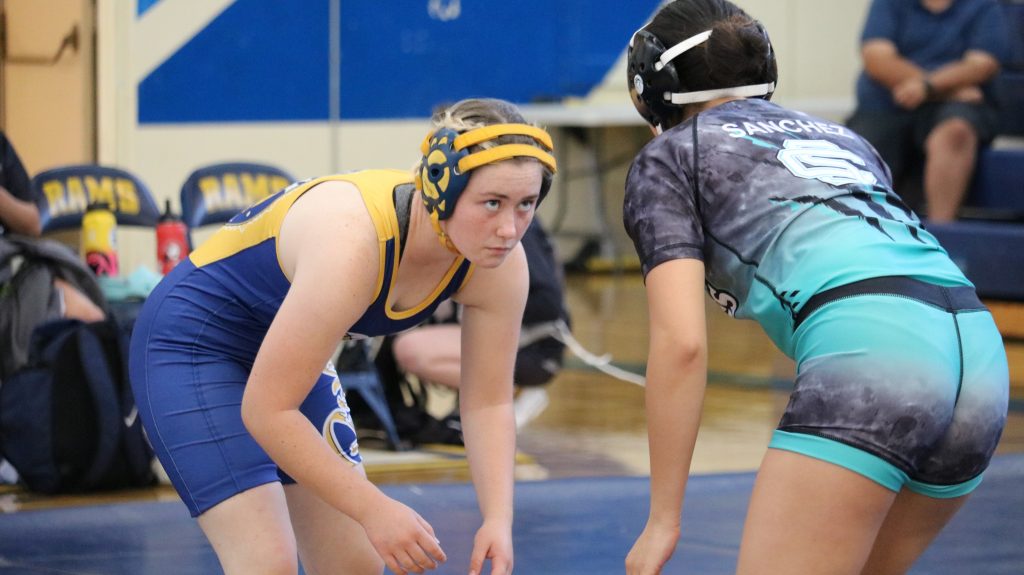 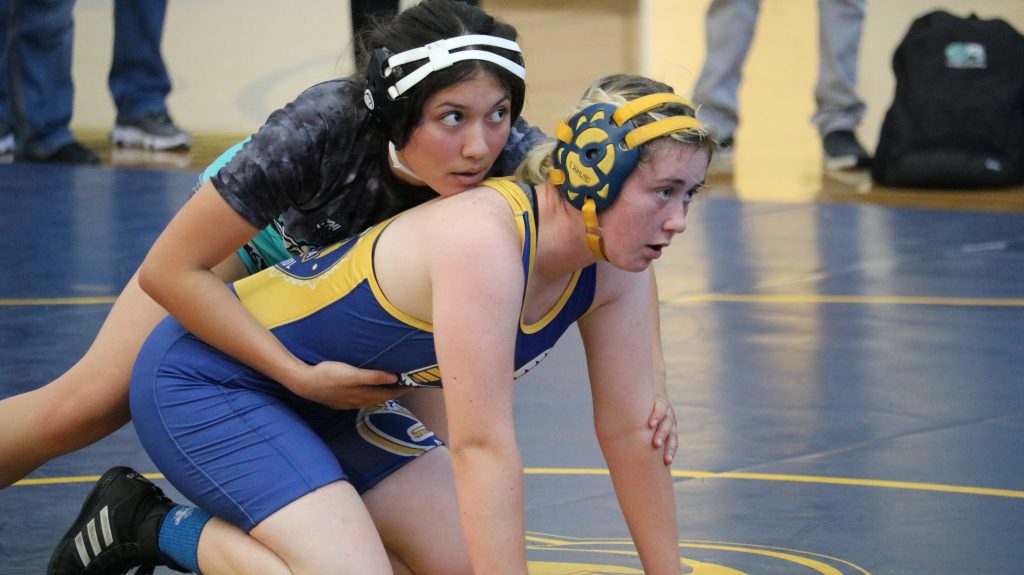 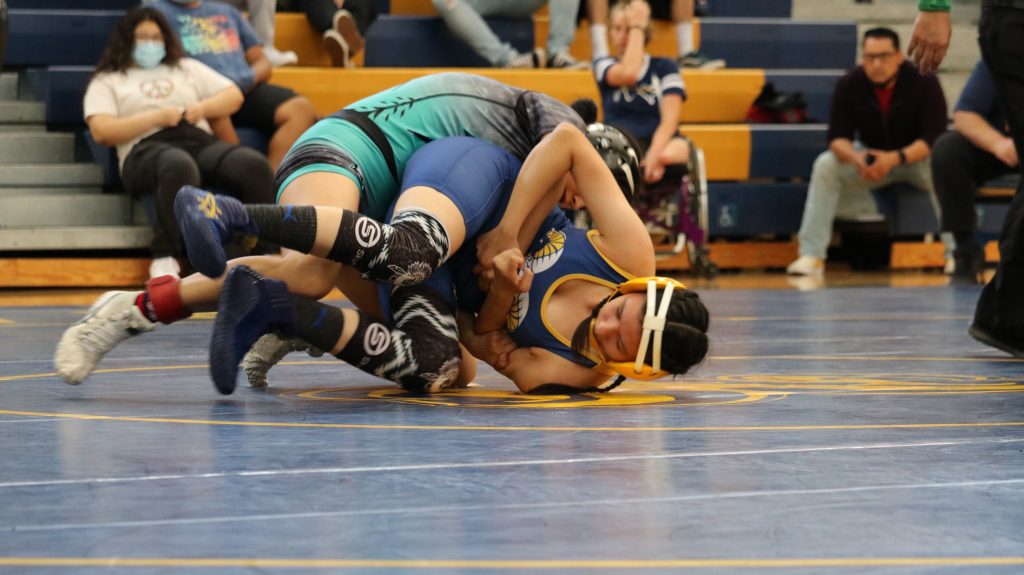 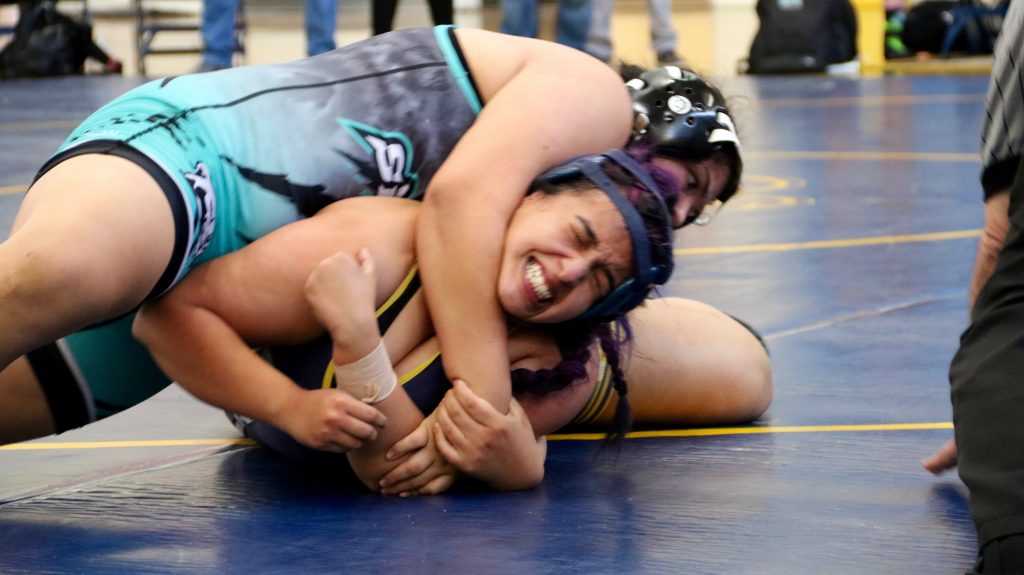 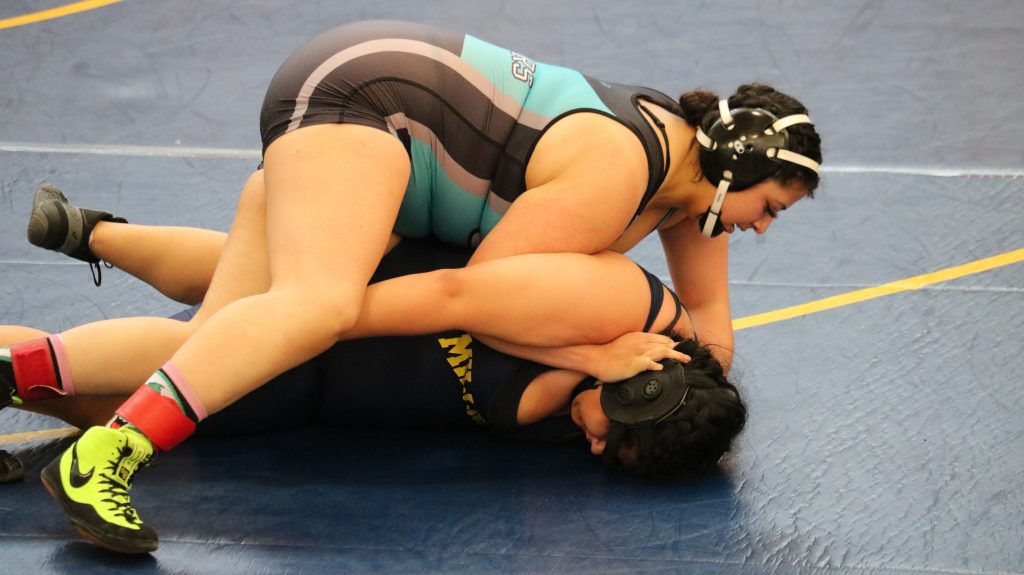 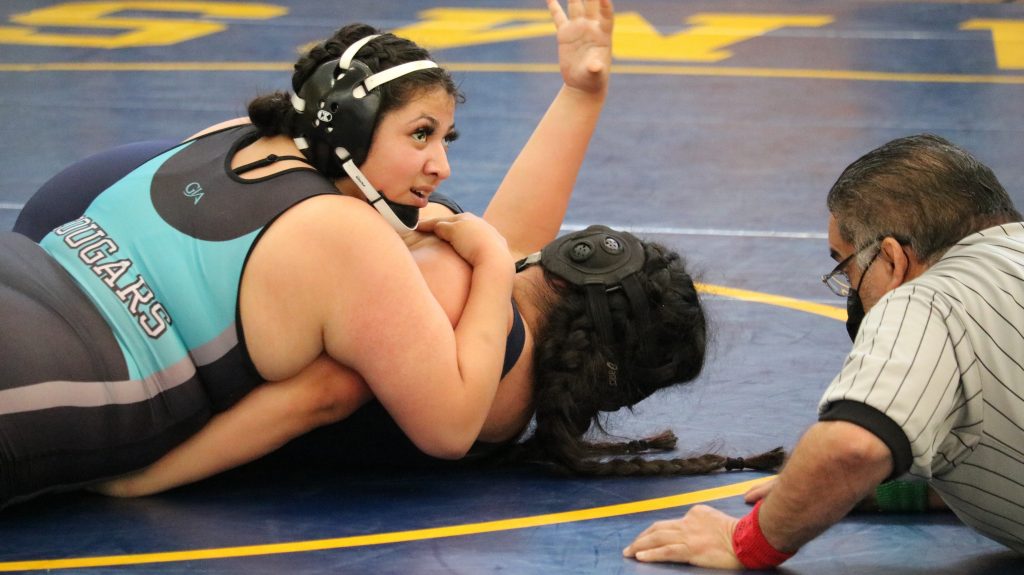 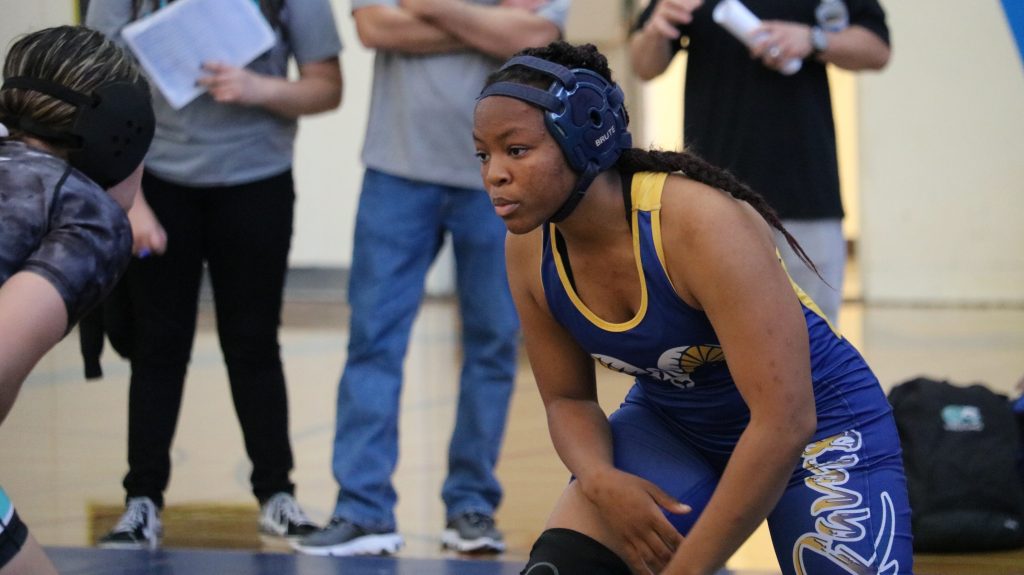 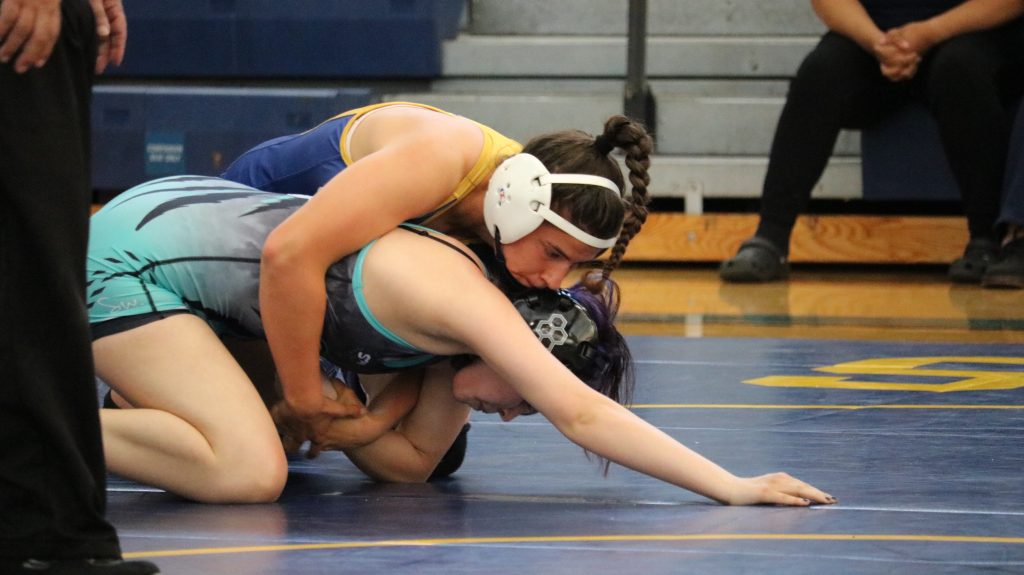 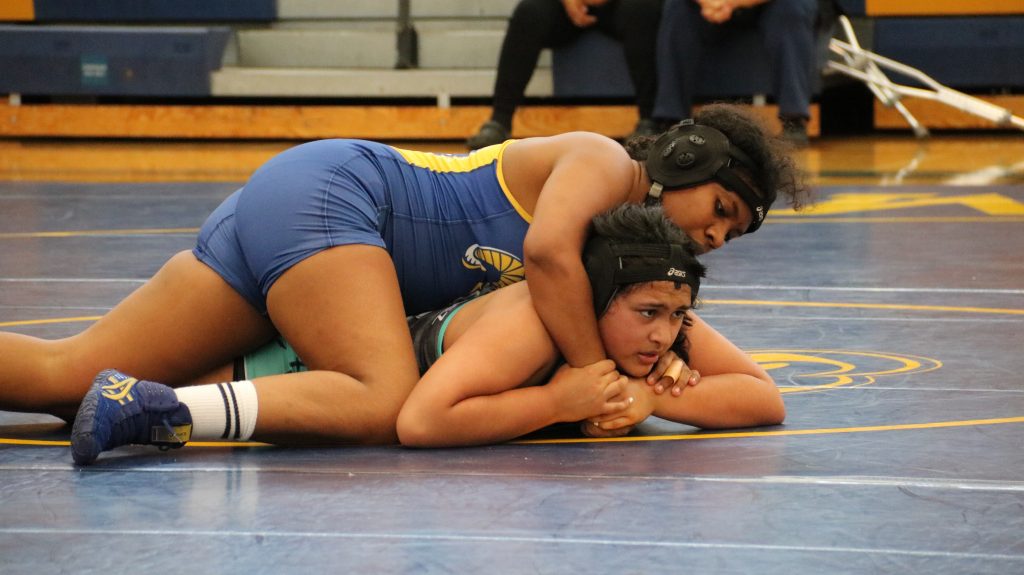 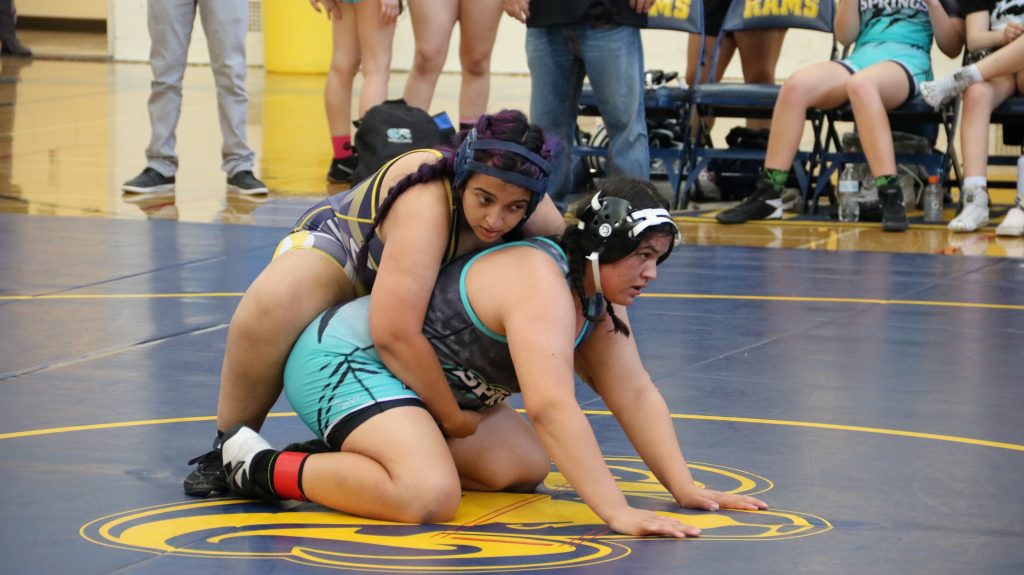 Millikan girls’ soccer coach Tino Nunez and St. Anthony boys’ basketball coach Allen Caveness have been building their programs up for the last few years, and this season they both made history. A year after winning its first Moore League title since 1991, and first ever CIF-SS Division 1 playoff game, Millikan repeated as league […]

Millikan alum Spencer Steer was drafted by the Minnesota Twins on Tuesday in the second day of the MLB Draft. Steer, who just wrapped up another excellent season at Oregon, was taken 90th overall by the Twins. Steer has left quite a legacy at Oregon–he departs the Ducks as the highest-drafted position player in program […]

We’ve got a full standings box with points for and against to help you keep track of the playoff race.