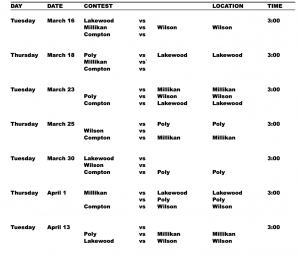 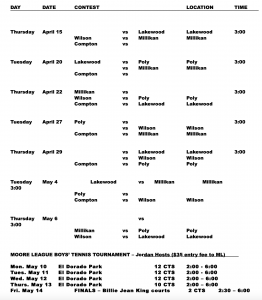 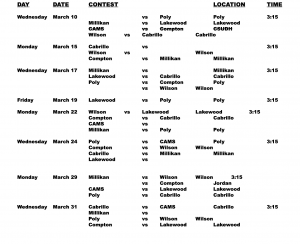 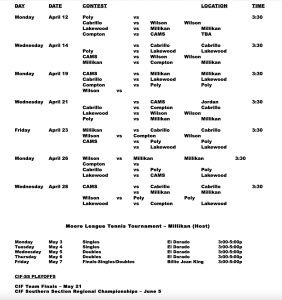 This Thursday, October 17, Long Beach Poly’s Ron Palmer Pavilion will host a clash of the Moore League titans as the Jackrabbits welcome in Lakewood with a championship on the line. The two teams have long controlled the league trophy, with the last seven championships won by either Lakewood or Poly. What’s rare about this […]

The Rams finished second in league again last year, and they’re the only program other than Wilson to win a league title since 2007. Coach Danely Smith said he has a good group of players coming back this year who have worked hard to improve all summer. Seniors Alex Carrol, Daniel Chenier, Matthew Brown and […]