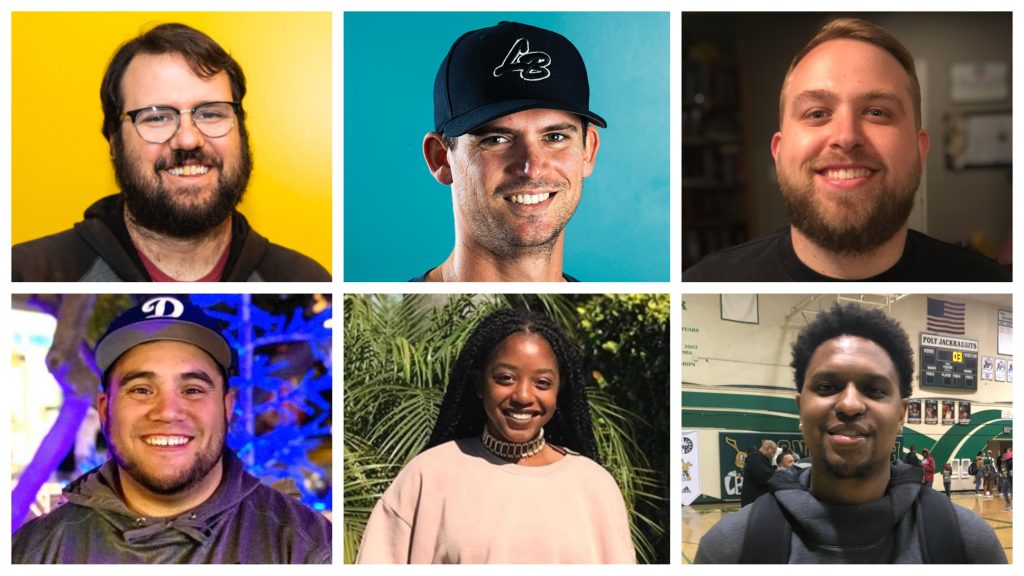 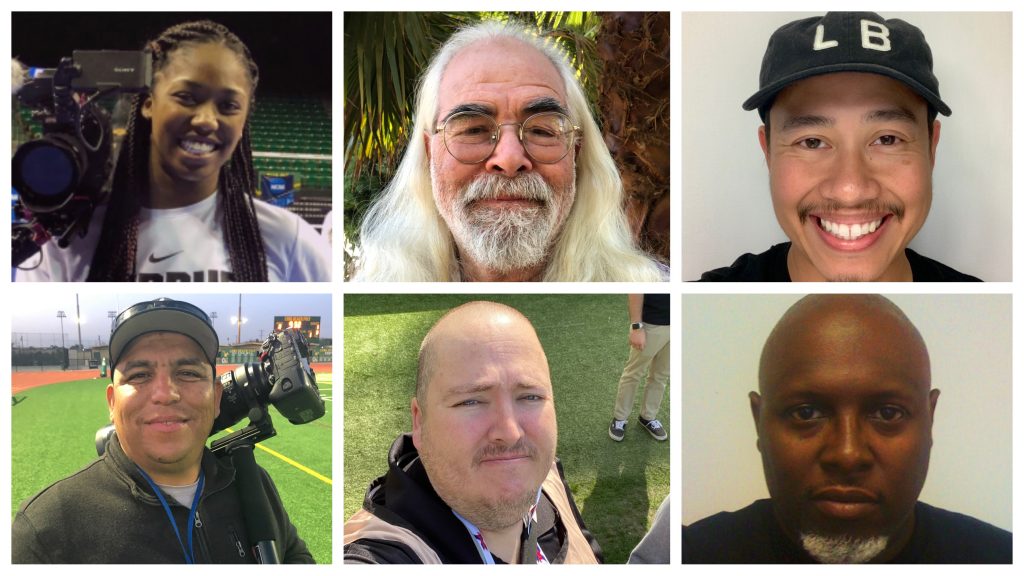 As we celebrated February’s two-year anniversary of the562.org’s launching, we had plenty to be happy about. The runaway growth of the website meant we were reaching hundreds of thousands of people each month, and we’d published more than 500 photo galleries and 450 highlight videos, as well as more than 1,000 articles.

None of that would have been possible without the562’s non-profit board, as well as the talented writers, photographers, and videographers who’ve helped us cover the city the last two years.

Underneath that pride, however, was frustration. The only complaint we get is that people want MORE coverage. More importantly, our nonstop 7-day-a-week schedules weren’t giving us enough time to focus on the long-term financial sustainability of the the562.

Today, we’re ecstatic to announce that we’ve hired Tyler Hendrickson full time as the562.org’s first-ever development director and associate editor. Tyler will be responsible for the growth of the website as well as producing the award-winning content that our readers have come to expect.

We couldn’t be happier with the addition on a professional or personal level. Tyler worked with us for several years during our first stint with the Long Beach Post, at the Grunion Gazette, and at the Press-Telegram. He’s spent the last four and a half years in the athletic department at Long Beach State. Tyler has produced hundreds of highlight videos and articles, and will help bring top-notch content to the562 while also helping to grow our donor list and our reader-driven fundraising through our Patreon.

In addition to bringing Tyler aboard, we are proud to continue our commitment to a talented and dedicated network of contributors, who you’ll be hearing a lot more from after this sports shutdown is over. To make sure we can continue to publish great Long Beach sports coverage, please sign up as a Patreon subscriber by clicking this link; to make a more substantial tax-deductible donation, please click this link to email Tyler.

An LBC native, Mike Guardabascio has been covering Long Beach sports professionally for 13 years, with his work published in dozens of Southern California magazines and newspapers. He’s won numerous awards for his writing as well as the CIF Southern Section’s Champion For Character Award, and is the author of three books about Long Beach history.

JJ Fiddler is an award-winning sportswriter and videographer who has been covering Southern California sports for multiple newspapers and websites since 2004. After attending Long Beach State and creating the first full sports page at the Union Weekly Newspaper, he has been exclusively covering Long Beach sports since 2007.

Tyler Hendrickson was born and raised in Long Beach, and started covering sports in his hometown in 2010. After five years as a sportswriter, Tyler joined the athletic department at Long Beach State University in 2015. He spent more than four years in the athletic communications department, working primarily with the Dirtbags baseball program. Tyler also co-authored of The History of Long Beach Poly: Scholars & Champions.

Matt Simon has been covering sports since 2013. After graduating from Long Beach State, he has covered sports for multiple publications throughout Southern California.

Hollie Harris came up in Long Beach schools as a track and field athlete and journalism student. She obtained her B.A. in Journalism from Long Beach State while competing on the school’s track and field team, then served as the university’s Athletic Communications Assistant for two years.

Alex Carmon is a Long Beach native and product of local schools who went on to play college basketball. He’s dedicated to giving back to the youth of the city through his platform Beach City Hoops and his work with the562.org.

Erin Williams is a sports video editor and producer who works with athletes to create highlights, recaps, and personality videos. Before joining the562.org, she served as a video producer for Purdue Athletics and created social media content for the various teams on campus.

Stephen Dachman has been shooting high school and college sports in Long Beach for more than two decades and has been a professional photographer for more than 40 years. A Philly/Cleveland transplant, he’s adopted Long Beach as his hometown.

John Carlo Napalan is a Long Beach native and has been working in education and coaching since 2012.  He is one half of the ALLin.press duo alongside Art O’Neill, and has a passion for sports photography.

Art O’Neill is one half of the ALLin.press duo and has been pursuing sports photography since 2017.  As a tenured #girldad and softball parent, Art finds gratification in showcasing the youth and serving his Long Beach community.

Joseph has been a photographer for 15 years specializing in sports and action. Being a SoCal native and former athlete has driven his enthusiasm to give Long Beach the best sports coverage available.

A North Long Beach native, William got his first camera in 1977 and immediately went out and shot the first Grand Prix of Long Beach. He’s been shooting professionally since 1994 and shot all over the world while serving in the US Navy.

For the first time in more than four months, the California Department of Public Health updated its guidelines for youth sports last week, providing the 2020-21 school year’s first clarity as to whether or not high school sports will be played in California this year. Prior to last week’s update, the CIF State and its […]

STORY BY MATT SIMON Compton’s senior Johnathan Fernandez admitted he was hyped before Friday night’s game against Millikan. Fernandez, who missed the first six games of the season, showed his excitement on the opening drive as he left Millikan defenders on their backs multiple times as the Tarbabes marched 70 yards to score on their […]

Fans of great guard play won’t find a better ticket Saturday night than Long Beach Poly traveling to St. John Bosco in the second round of the CIF State Division 1 playoffs Saturday evening at 6 p.m. The game is expected to sell out so fans who haven’t gotten a ticket yet are encouraged to […]