It was another successful summer for the Long Beach Mizuno Volleyball Club, the elite club owned by Long Beach State women’s volleyball coach Joy McKienzie-Fuerbringer and her husband, Matt. Mizuno sent six teams to the Girls Junior National Championships in Indianapolis, with five of them finishing in the top 10 and one winning a national championship.

In addition, three Mizuno players earned All-Tournament honors at the GJNC, all of whom have Long Beach ties.

The Mizuno 13s won the championship this year to make it back-to-back titles for that group, which won the 12s national title last year for Mizuno. The team features a number of local players including students at Hughes, Stanford, and Rogers middle schools. 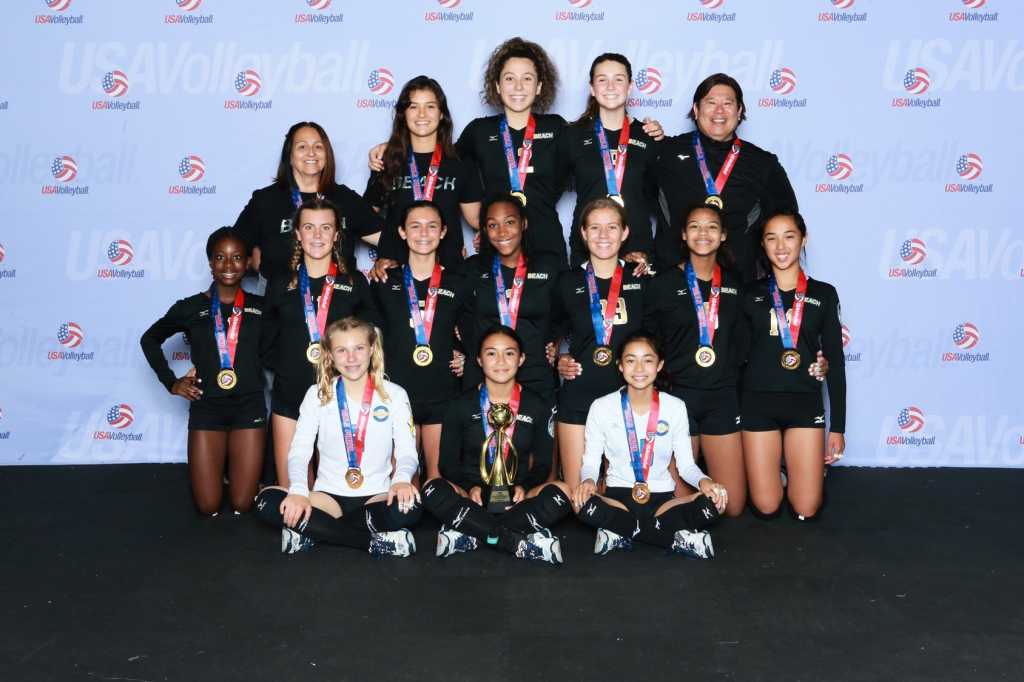 In addition to the success of the 13s team, the Mizuno 14s finished second after falling in the gold medal match to the top team from Texas. 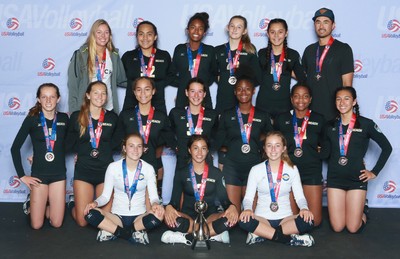 The other Mizuno teams to make it were the 12s (17th place), 15s (5th), 16s (9th), and 17s (5th). Adonia Faumuina and Rylie McGinest, both sophomores-to-be at Long Beach Poly, earned All-Tournament honors for the 15s team while Starr Williams, a Los Al player who’s committed to Long Beach State, was All-Tournament for the 17s team.

The last time Long Beach Poly won the Moore League, in 2016, they featured one of the best players in the country in Sam Lewis. This year’s Jackrabbit squad doesn’t have a monster recruit like Lewis, but they do feature six players of at least six-foot, and they have some impressive firepower, as well as […]

The Jackrabbits offense sputtered in a 20-6 loss to the Griffins that saw Poly fall to 2-1. Click SUBSCRIBE at the top of the page to support local sports coverage and keep these videos going. High School Football: Long Beach Poly vs. Los Alamitos It was a tough night for the Jackrabbits offense as they […]

PODCAST: Why Is Long Beach Football Out Of CIF Playoffs?