The Long Beach Century Club made history on Tuesday night during its weekly meeting at the Boathouse On The Bay by inducting Shar Higa as its first female president.

Current president Ben Goldberg handed over the gavel in the annual ceremony attended by some of the over 500 club members. 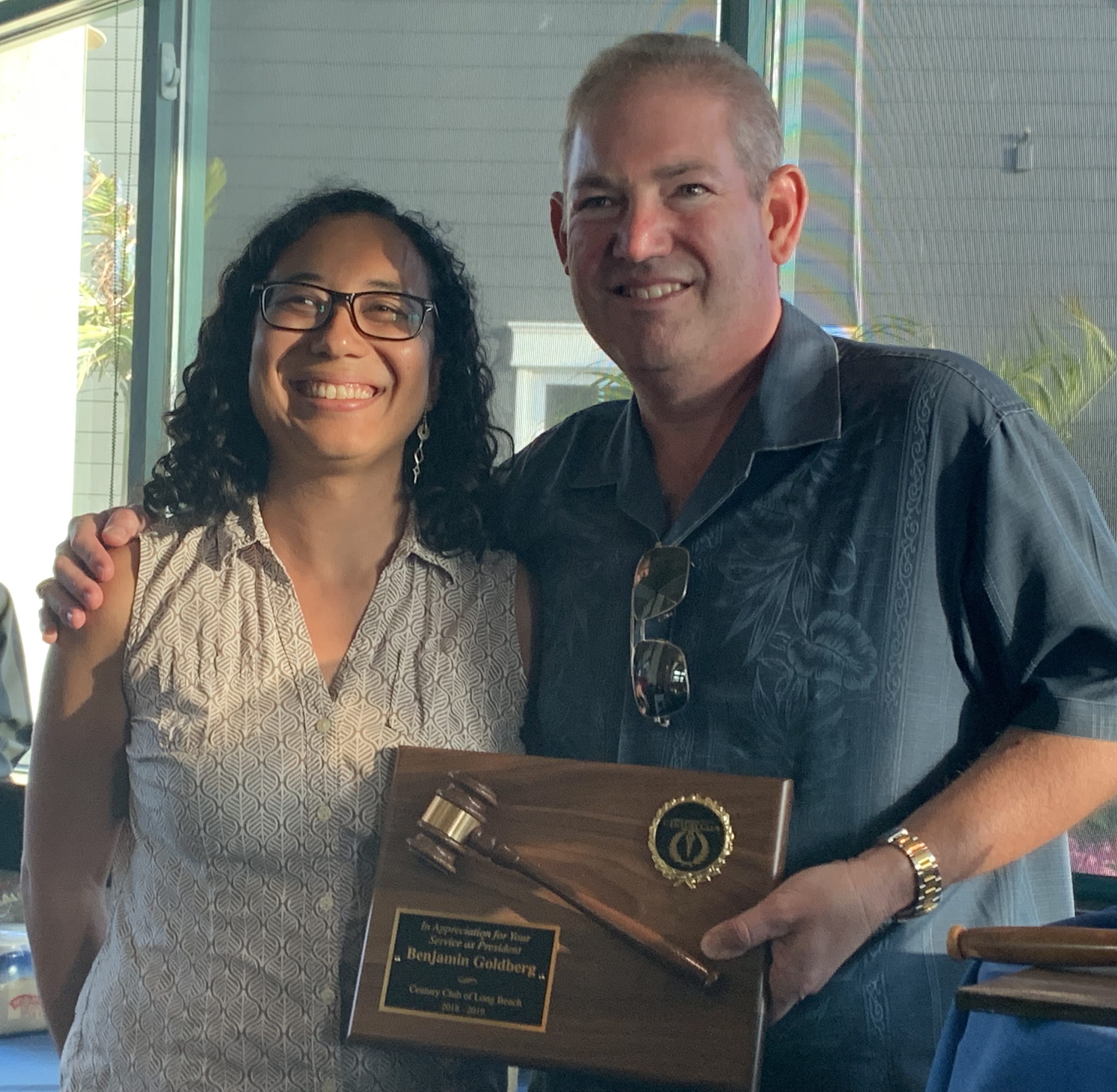 “I’ve been a member of the Club since 2008, and I am so proud of the work that we do in the Long Beach community,” Higa said. “In a time where most non-profits are struggling, we’ve doubled our membership in the past decade. That means we’re supporting more programs and giving more kids access to sports in our city of champions. I’m excited to continue this work with the support of my board of directors and the over 500 members of the Club.” 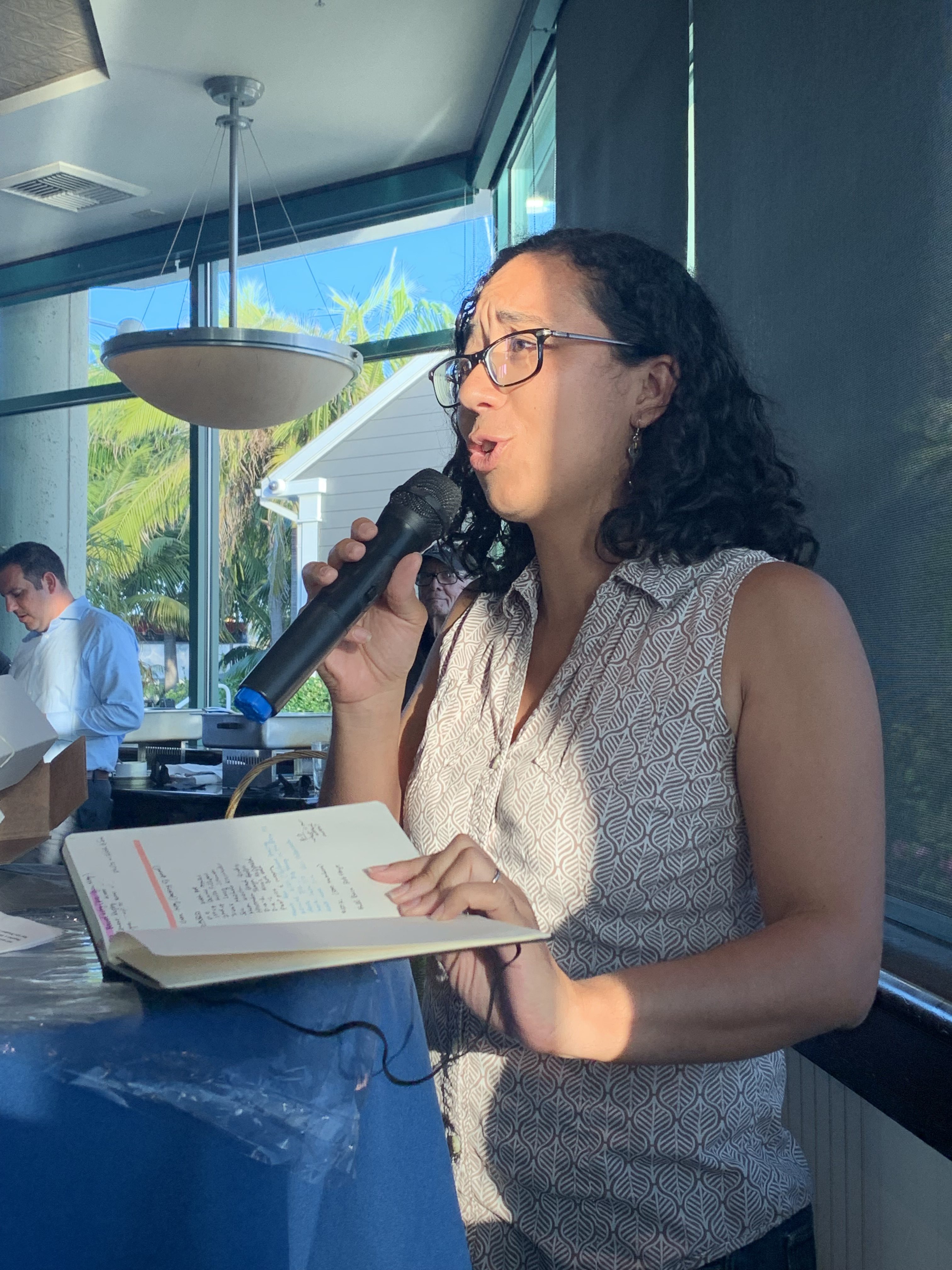 Higa is also a teacher for the Long Beach Unified School District.

Congratulations to Sharleen Higa, the first woman President of the Long Beach Century Club. Without the Club’s help and support, I never would have achieved my dreams. Thanks to them and the city of Long Beach. #LBProud https://t.co/iFiVNB8K44

The Century Club was founded in 1957 and is a fundraising organization that supports amateur and youth athletics in Long Beach.

The club meets most Tuesdays at the Boathouse, CLICK HERE for the calendar.

Disclosure: Higa is on the562.org non-profit’s board of directors and is the wife of the562.org co-editor Mike Guardabascio.

PODCAST: Interviews From The Wide World Of Long Beach Sports

PODCAST: Which Sports Are “Safe” In California?

This week on the show we’re breaking down what the new tier system of sports safety means for California high school sports. We also catch up with Compton native Crystal Hogan who is one of only a few female referees to have worked NCAA men’s basketball games. 01:30 What do the California sports tiers mean? […]

Do you have a question, comment or concern about the Los Angeles Angels possibly bringing a new Major League Baseball stadium to Shoreline Drive? You came to the right place! This week on the show we’re talking about that and much more breaking Long Beach sports news. 00:00 We sit down with LB Post reporter […]