With Long Beach set to host the Olympic triathlon event in 2028 as part of the Los Angeles Olympics, the city has been planning on hosting some big events in the almost-decade run-up to the Games. USA Triathlon announced last year that they’d host a decade-long Legacy Triathlon series in the city, and recently announced the details of the first event, set to happen in Long Beach July 19-20.

Alamitos Beach will host a 750-person age group sprint-distance triathlon on Saturday, July 20, as the inaugural Legacy Triathlon lets the national organizing body kick the tires on the course. That same day, the Toyota USA Paratriathlon National Championships will also kick off its annual series in the city.

The sprint triathlon will consist of a 750-meter swim off the coast, then an 18.9 kilometer bike ride down Queens Highway and Shoreline Drive, finishing with an out-and-back 5.1 kilometer run along the shore.

The race is expected to sell out, but registration is currently open at http://www.usatriathlon.org.

On Friday, July 19, the coast will play host to three other events. There will be an open water swim competition on Friday evening, as USA Triathlon partners with USA Swimming and US Masters Swimming to put on two distances, 750 meters of 1,500 meters. Earlier in the afternoon, there’s a Splash & Dash Youth Aquathlon, which is an introductory event for youth athletes age 7-15, primarily featuring Boys & Girls Club athletes from Long Beach. 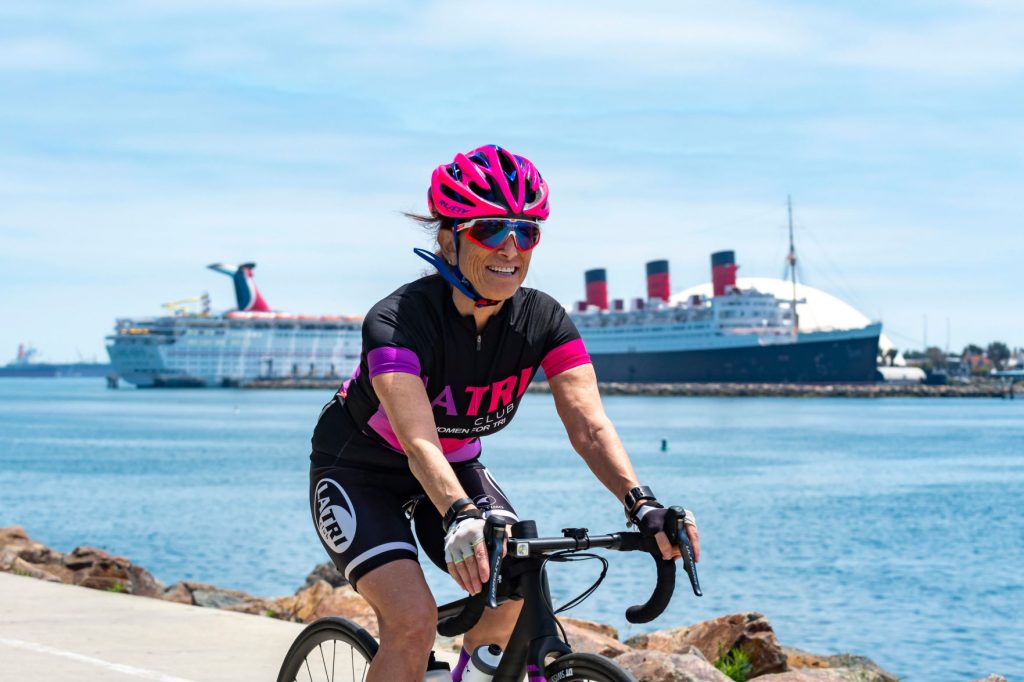 One of the most surprising storylines of 2019 was the city of Long Beach entering into negotiations with the Anaheim Angels about bringing the team to our city, with a new stadium potentially being constructed on the “Elephant Lot,” also known as the Long Beach Arena’s parking lot. While the Angels conversations fell through (the […]

An Olympic year brings a whole different level of excitement, and once again there’s sure to be several Long Beach athletes and coaches representing the city and the country at this year’s Summer Olympics in Tokyo. We’re expecting multiple recent alums of the Long Beach State men’s volleyball team to make the national team, and […]

It’s officially been five years since the demolition of the Belmont Plaza Olympic Pool, arguably the finest athletic facility in the long and storied history of Long Beach. The last five years have been filled with high hopes for a world class replacement, but not a single shovel-full of sand has been dug up to […]