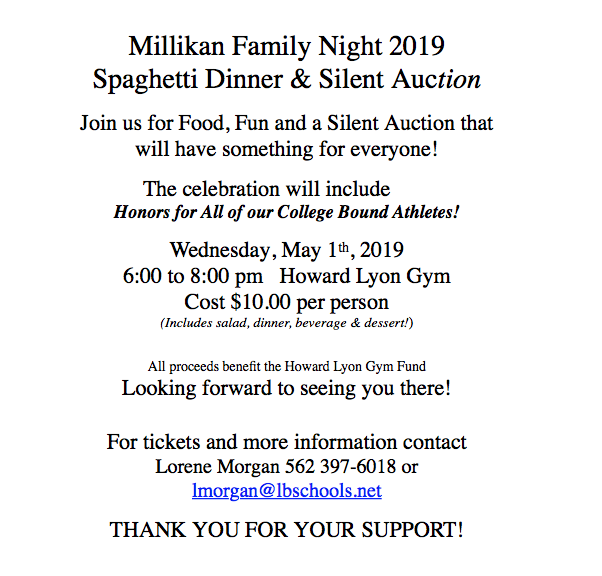 Millikan girls’ basketball used fantastic shooting from distance to take down Wilson on the road Wednesday night. The Rams (21-2, 8-1) take over sole possession of second place in the Moore League with this win and Lakewood’s loss at Poly. WATCH VIDEO HIGHLIGHTS Junior Lesley Garcia led Millikan with 15 points on five made 3-pointers […]

The world of Moore League tennis tends to swing like a pendulum, typically between the city’s two oldest schools, Long Beach Poly and WIlson. The Jackrabbits have won the last four Moore League titles, while the Bruins had won the five before that. This year looks like a pair of epic showdowns could be in […]

Last week the Long Beach Unified School District’s Board of Education passed a resolution regarding the prevention of gun violence. Similar to previous resolutions the board has passed (such as last year’s resolution to protect migrant students) the Board’s gun violence resolution was a show of support for state and national bodies the board hopes […]