Long Beach’s oldest sports tradition will take place on Friday night as Long Beach Poly hosts Compton for its homecoming game. The Jackrabbits have been welcoming alumni for homecoming games since their first one in 1908, the inaugural season for the team (the school opened in 1895).

It will also be the most significant meeting of the two teams in a decade, as Poly (3-0) and Compton (2-1) are two of the teams atop the Moore League standings.

“Compton has had a great start to their season and it is no surprise when you look at the talent they have on the offensive line,” said Poly coach Stephen Barbee. “They are very big and physical and their running backs run downhill. It’s going to be a very physical game.”

It will be Barbee’s first time coaching against Compton’s incarnation of its double-wing attack, which this year features more passing.

Compton coach Calvin Bryant relished his team’s 2007 and 2008 meetings against Poly, which were league championship-caliber contests played before huge crowds. He said he was looking forward to Friday’s game as well.

“Poly is still the class of our league,” said Bryant. “I feel that we’re improving each week–but we have to be precise to pull off an upset.”

Poly is coming off a comfortable win over Cabrillo while the Tarbabes are trying to recover from a tough last-minute loss to Millikan. 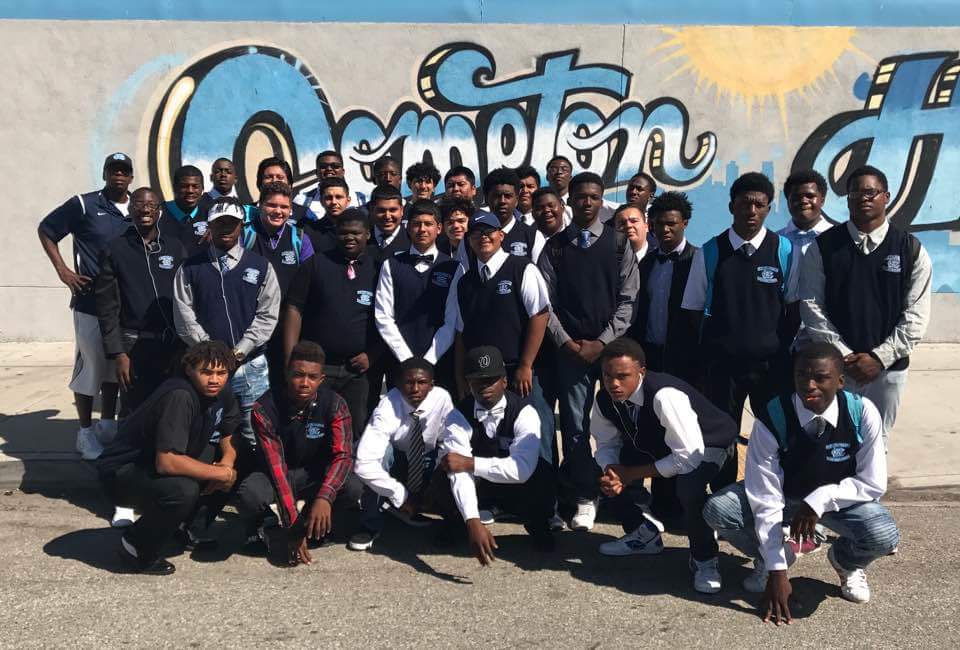 We’ll have live updates from the LBCC vs. Riverside football game at Veterans Memorial Stadium at 5 p.m., and all of the Steve Lewis Volleyfest games at Lakewood High including Long Beach Poly vs. St Joseph (3pm), Wilson vs. St. Anthony (5pm) and Lakewood vs. Villa Park (7pm) If you see anything missing tweet us […]

None of the players on the Millikan girls’ soccer team were alive the last time the Rams won the Moore League championship, a shared title in 1991. In fact, the last time they won the league title by themselves, their head coach was just a baby — it was 1985. Thanks to a 1-1 draw […]