The 12s went 10-1 while at the national championships, led by head coach Tiffany Rodriguez, with their lone defeat coming in pool play. They swept all three elimination games to seal the gold, including a 27-25, 25-19 win over ASICS Mavs in the title match. 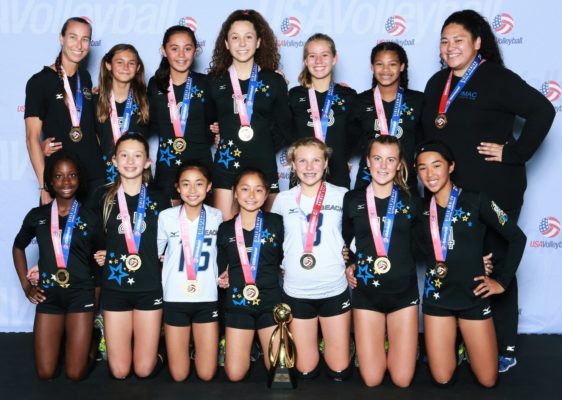 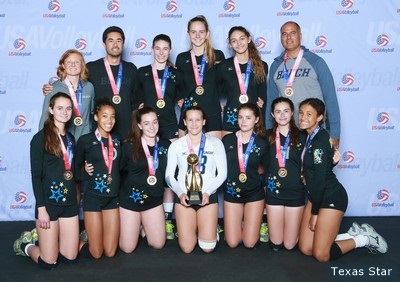 Millikan finished third in the Moore League last year with an overall record of 18-6, and head coach Jose Guzman has most of his starters back–that means don’t be surprised to see the Rams move up in league or make a big run in the CIF-SS Division 4 playoffs. “There’s nothing we want more than […]